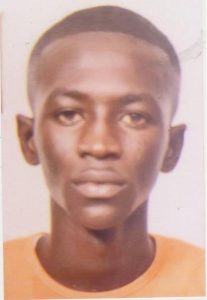 A former Guyana Defence Force (GDF) reservist, who was wanted in connection with a grenade attack outside Kaieteur News several years ago, was arrested Tuesday night, police sources said.

The police officer said Shemar Wilson was taken into custody shortly after he deplaned a Surinane Airways flight at the Cheddi Jagan International Airport (CJIA). 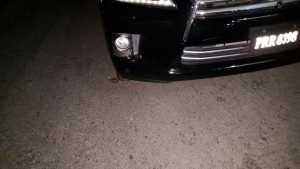 He was deported from French Guiana, through Suriname, because he overstayed his time in that French Overseas Department, the police officer told News-Talk Radio 103.1 FM/Demerara Waves Online News.

Sources said one of the policemen, who was on duty at the CJIA, spotted Wilson on arrival.

Police say they will question him in connection with the incident outside Kaieteur News Saffon Street, Charlestown location in June 2016. A senior investigator is unclear how much headway will be made in the case because the main witness has since died.

The explosive device had been lobbed at a vehicle owned by Kaieteur News publisher, Glen Lall during a wake for journalist, Dale Andrews.