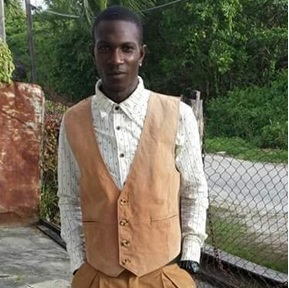 A second man is wanted in connection with the discovery of a grenade near the vehicle that is usually driven by the publisher of Kaieteur News, Glenn Lall.

Police on Monday issued a wanted bulletin for Janiel “JP” Howard , saying he is wanted for questioning in relation to  ‘attempting to cause explosion’ which occurred on June 06, 2016, at Saffon Street, Charlestown, Georgetown.

He is 30 years, of African descent and his last known address is 322 Section ‘C’, Turkeyen, Greater Georgetown 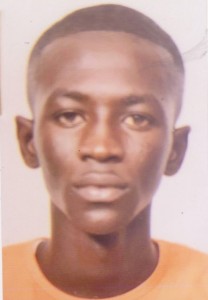 The live fragmentation grenade, along with the detached pin, was found  near the front right vehicle of Lall’s vehicle while several staff members of Kaieteur News were there for the wake for Assistant Editor of Kaieteur News, Dale Andrews.

The device did not explode.