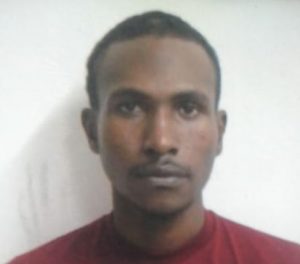 “Further investigations revealed that the said prisoners jumped the south eastern fence and fled into the surrounding area. An intensive manhunt is underway as investigation continues,” Mr. Samuels said. 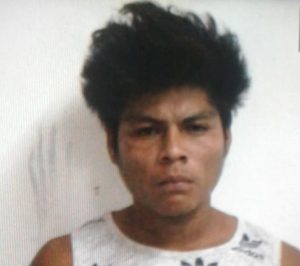 The public is asked to report any suspicious individuals or activities to the nearest police station or 225-6411. All information will be treated with the strictest confidence.

Matthias was accused of the murder of a man at Pomona Housing Scheme in December 2018 . He was committed to stand trial in the High Court.

Mark Rafino was committed to stand trial for High Court for attempted murder committed on a barber at Richmond.  He was granted bail and he was also on trial for the East Coast Robbery of the Money changer and his daughter.

Rafino ‘s last given address was La Grange, West Bank Demerara and Queenstown Essequibo Coast. He is the brother of Delwyn Croft from Wakenaam . Kennedy and others were accused of the murder of Alvin Seenarine called ‘Chockoloo’, of 820 ‘G’ Zeelugt North, East Bank Essequibo in July, 2019. 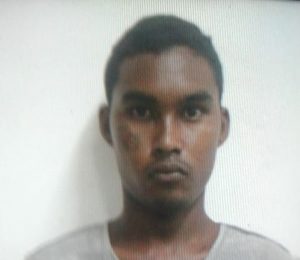