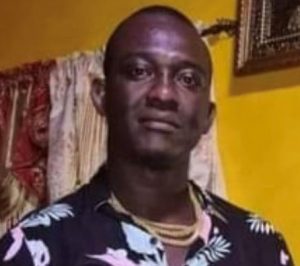 “The Guyana Police Force has forwarded the file in this matter to the Chairman of the Police Complaints Authority for review. This is in keeping with the legal procedure when dealing with such matters,” police said.

Boston, 29, was shot to his chest by a member of the force’s Special Weapons and Tactics (SWAT) unit during the predawn hours of Wednesday, September 15, 2021.

So far, police have only confirmed that the businessman was shot with a rifle. The law enforcement agency had said that none of the SWAT team members had been wearing bodycams.

Top police officers had said that the force had deployed the SWAT team based on intelligence, but has refused to say what that was and what had been the prohibited items that they had been searching for.

The Police Force said the victim’s family has been informed about the transferal of the file to the PCA for advice.

Boston’s wife had disputed the police force’s initial account that the businessman had been shot during a confrontation with the lawmen.