Former Assistant Police Commissioner, Kevin Adonis and three serving policemen were Friday arraigned on a joint charge of conspiracy to defraud the Guyana Police Force of  GYD$19 million for the purported purchase of fuel. 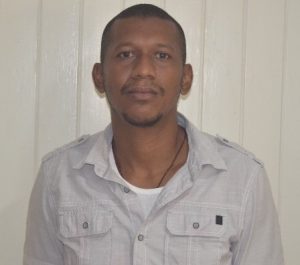 The matter was adjourned to April 12, 2021 for report. Defence lawyer, Patrice Henry said the prosecution has not yet made any disclosures  and he expects this to be done by the next court date.

Attorney at law Mark Waldron, who is representing former Assistant Commissioner Adonis, says the SOCU Prosecutor asked for leave to possibly file the charges under the Administration of Justice Act where the alleged accused will be allowed to plea. Mr. Waldron says the charge against his client is conflicting. 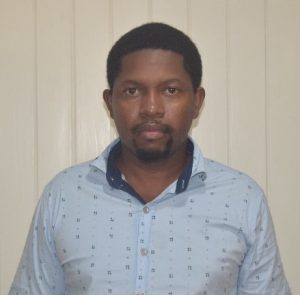 Mr. Corbin and Mr. Fraser were stationed at the Votes Section of the Police Finance Office, Guyana Police Force Headquarters, Eve Leary in March, 2019 and were responsible to input and approve information  from Payment Vouchers in the IFMIS resulting in the Ministry of Finance to cutting cheques to the amount inputted.

Further SOCU alleged that  Mr. Fraser approved the  information, resulting in cheque # 07-220086 in the amount of GYD$19,030,767 Guyana dollars  being cut and payable to the Officer-in-Charge of ‘F’ Division. In March, 2019 , Adonis was the Commander for Regional Division #7. The prosecution states that the cheque was uplifted from the Ministry of Finance and lodged at the Police Finance Office.

The Guyana Police Force said then Assistant Commissioner of Police Adonis endorsed that cheque and Corporal Rawle Haynes of the Tactical Services Unit, who was not authorised or being the Finance  representative for ‘F’ Division, cashed the cheque at the Bank of Guyana using  Mr. Adonis’ national identification card. 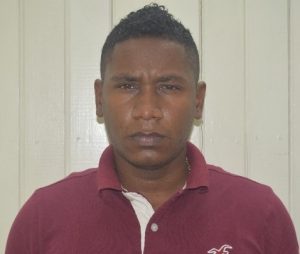 Investigators said there was no trace of the funds. “No records were made of the cheque or whom the money was disbursed to at ‘F’ Division.”

An audit was conducted by the Auditor General, followed by the police investigation which was led by SOCU.

Mr. Haynes and Mr. Fraser have since been interdicted from duty.