Granger assures US Congressmen of “free and fair” elections, “no disorder or lawlessness” 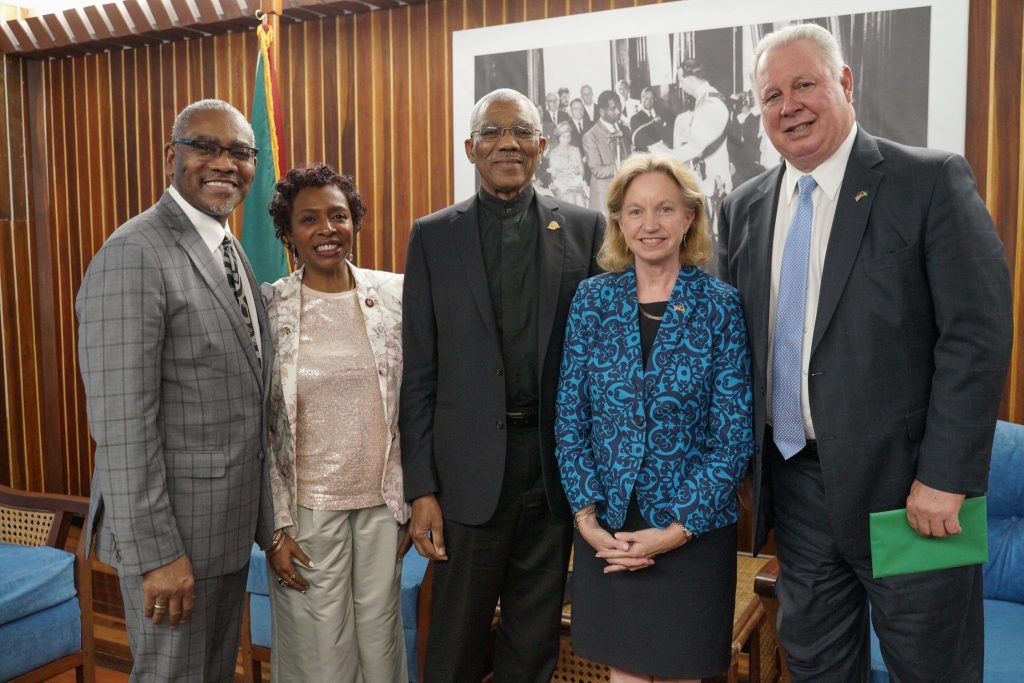 President David Granger Wednesday afternoon assured a visiting United States congressional delegation that the March 2 general and regional elections would be free and fair and that there would be no unrest.

A government statement quoted the President as saying that the congressional team was assured that “there would be no disorder or lawlessness and could look forward to Guyana playing a key role in the Western Hemisphere.”

President Granger met the team at the Ministry of the Presidency and reportedly assured them that the elections would be “free, fair and credible.” “I was able to assure the US Congressional team that all the preparations that need to be made, are being made by the Elections Commission in accordance with the law and that the Executive Branch of Government has been compliant with the Constitution and, that we are working to ensure that the elections are indeed free and fair. We will continue to cooperate with the Elections Commission to do so,” President Granger was quoted as saying in a government statement. He described the meeting as cordial. 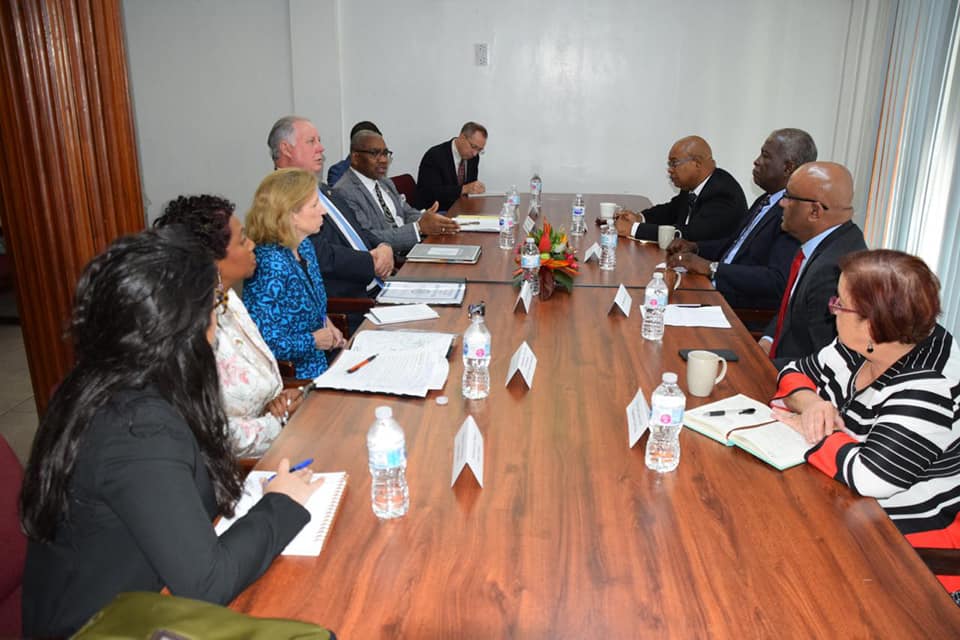 A US Department of State official told News-Talk Radio Guyana 103.1 FM that the discussions centred on the need for free, fair, and peaceful elections on March 2, 2020.

The visiting members of the US Democratic Party—Yvette D. Clarke, Gregory W. Meeks, and Albo Sires—held talks with Opposition Leader Bharrat Jagdeo, President David Granger, Guyana Elections Commission members, and representatives of the private sector including the American Chamber of Commerce-Guyana (AMCHAM-G). Meeks serves as the US Representative for New York’s 5th congressional district, which is home to a large population of Guyanese.

Mr. Jagdeo believes the members of Congress visited Guyana at this time because they are interested in ensuring stability in this new oil-rich exporting South American nation. “I think the United States government is interested in stability and a free and democratic government because that will only help with better relations with the US and particularly as we become an oil-producing country,” Jagdeo said when asked by Demerara Waves Online News/News-Talk Radio Guyana 103.1 FM. Jagdeo noted that the US took a “strong position” in September, 2019 when they declared the David Granger-led government unconstitutional. 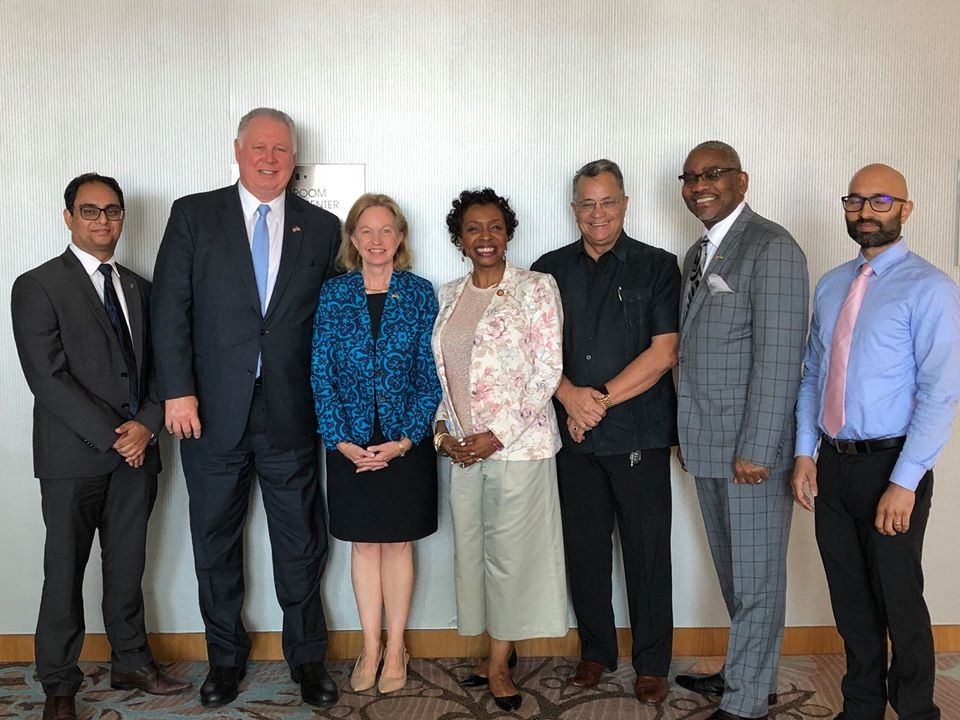 He says the members of Congress, with whom he met, want to ensure that the results of the elections are accepted. “They emphasised to us in the meeting one major issue and that is that the United States of America will support free, fair, credible elections. They want peaceful elections and they hope that all the parties accept the results once the elections are over with so that we can move forward as a country and we reiterated our commitment to this,” said Jagdeo who is also the General Secretary of the opposition People’s Progressive Party (PPP).

The United States Congressional Research Service (CRS), a think-tank for the US Congress, had recently reported some analysts’ belief that the David Granger-led coalition is likely to return to power.

The Georgetown Chamber of Commerce and Industry (GCCI) said in a statement that “members of Guyana’s private sector reinforced their commitment towards ensuring a free and fair election process during a meeting with a visiting United States of America Congressional delegation.” The private sector expressed, further, their commitment towards an inclusive and participatory elections on March 2, 2020.

Previous: GECOM removes Shuman, Bandhu, Leung as candidates because of dual citizenship
Next: Granger takes dig at PPP over closure of sugar estates