Guyana, Britain deny Russia claim of military base being constructed on Essequibo island to destabilise Venezuela 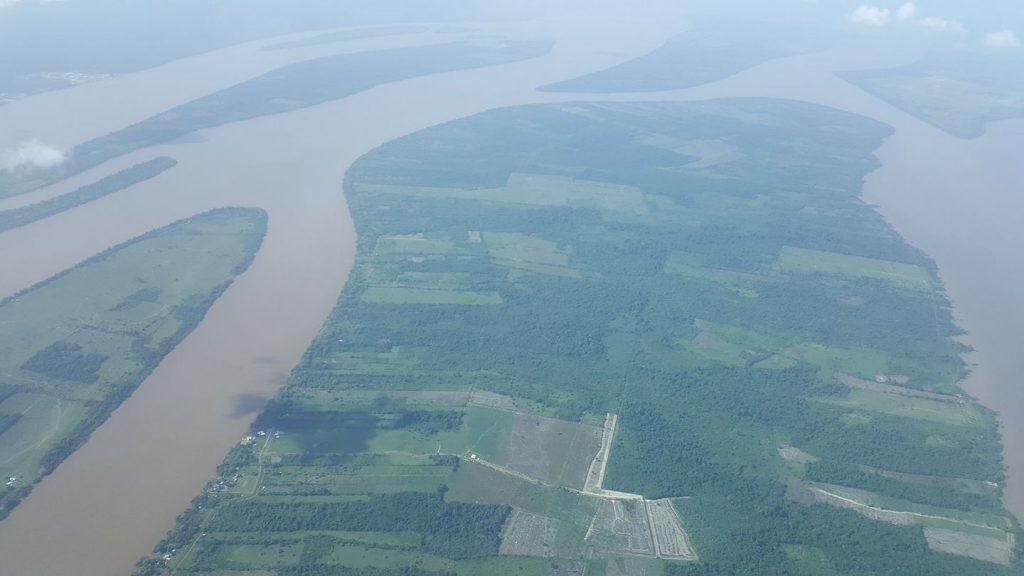 Guyana and Britain on Friday rubbished Russia’s claim that a British military base was being constructed on one of the Essequibo islands to train Venezuelan refugees to destabilise the Nicolás Maduro-led government.

The Foreign Ministry here called on Russia to withdraw the statement by Russian Foreign Ministry spokesperson Maria Vladimirovna Zakharova, during a briefing on Thursday on the sidelines of the international youth educational forum “Eurasia Global” in the Russian city of Orenburg.

“The Government of Guyana calls on the Government of the Russian Federation to immediately withdraw this baseless statement, which is utterly false. It is especially unfortunate given that relations between Guyana and Russia have always been based on mutual respect, trust and friendship,” Guyana’s Foreign Ministry said.

British High Commissioner to Guyana, Greg Quinn also dismissed Russia’s claims. “The claims by the Russian Foreign Ministry are clear disinformation. The UK does not possess, is not building nor operates from any base in Guyana,” he said.

Zakharova was quoted as saying that Britain was “completing the construction of a military base on one of the islands at the mouth of the Essekibo (sic) River under a plausible pretext – supposedly to stop the smuggling of weapons and drugs.” She went on to say, “there have already arrived several dozen so-called ‘refugees’ from Venezuela to undergo training as part of reconnaissance and sabotage groups and then to be dispatched to Venezuelan territory in order to destabilize the situation and carry out appropriate actions – from extremist to terrorist.”

In reaffirming its unequivocal commitment to the purposes and principles of the Charter of the United Nations, Guyana assured that its territory would never be used to breach the peace with Venezuela. “Guyana therefore categorically rejects any suggestion that it would allow its sovereign territory to be used in a manner inconsistent with its neighbourly and peaceful relations with Venezuela,” says the statement issued by ‘Takuba Lodge’ where the Foreign Ministry is based.

Guyana says it has always been resolute in its advocacy for several principles of international law including, in particular, the sovereign equality of states.

On the controversy arising from Venezuela’s contention that the 1899 Arbitral Award establishing the boundary between British Guiana and Venezuela is “null and void”, Guyana reiterates that it remains fully committed to the January 30, 2018 decision of the United Nations Secretary-General, António Guterres pursuant to his authority under the 1966 Geneva Agreement, to choose the International Court of Justice as the means for the peaceful settlement of the controversy.