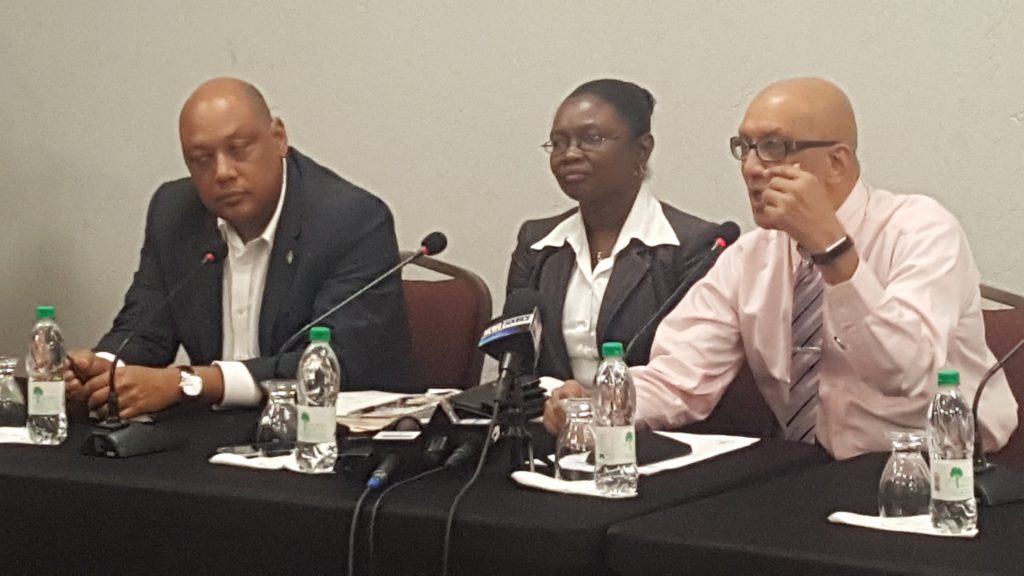 The Guyana Gold Board (GGB) on Monday confirmed that a gold dealer’s licence was issued to Adolphus Mining Inc. after checks and verification were done on one of the company’s principals in whose possession a large quantity of raw gold had been found.

The Board also confirmed that television reporter, Travis Chase is a director of the company which was licenced in 2019 to be a gold dealer.

“In the instance of Adolphus Mining, Inc., the GGB management and directorate conducted the required due diligence customary for ALL existing dealers, and any applicants for the issuance of a dealer’s license,” the regulatory and business entity responsible for the yellow metal said.

The GGB did not name Rylon Adolphus at whose home GYD$2.4 million and 30 pounds of gold were allegedly found hidden in soap powder buckets in April, 2011, but opted to state that “the management and board were aware of the circumstances surrounding a quantity of gold that was brought before the then GGB management in 2011.”

Reflecting on that find, the GGB said “additional due diligence revealed” that the “the holder of that gold was the producer, now licensed as a dealer”. 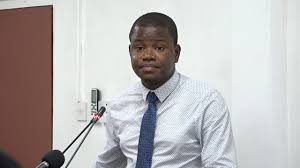 The Gold Board said it found that official enquiries at that time and by the current board had revealed that that the discovery of the gold had been as a result of a “private conflict”.

According to the GGB, the gold was weighed at the Board and full payment was made at market rates prevailing in 2011. Further, the Board said there were no charges, court matters, convictions, fines or anything prejudicial levied in relation to that gold.

“All of the aforementioned were part of the review and approval process by management and the directorate of the GGB in 2018/19. There was nothing that militated materially against, or that did serve as an effective bar to the issuance of a gold dealer’s license to Adolphus Mining, Inc,” the board said.

The GGB expressed concern that it was not consulted for clarification prior to the release and publication of the information “which both invades the privacy of the parties named, and casts a number of unfounded aspersions.”