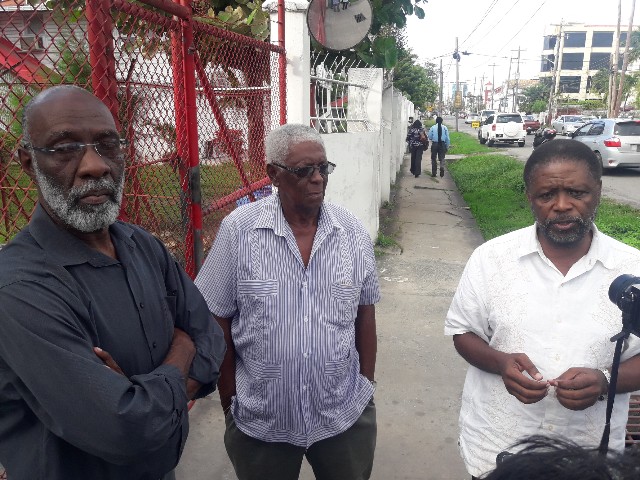 Attorney-at-law Sanjeev Datadin, who filed the private criminal charges on behalf of Civil Engineer Marcel Gaskin, said the High Court would be asked to compel the Magistrate to determine if there is sufficient evidence for the trio to face trial by the High Court.

“We are going to pursue the next step because we believe the Magistrate has overstepped her bounds,” Datadin said.

Datadin stressed that although there is sufficient evidence to establish conspiracy, the Chief Magistrate took none. “At common-law, you can’t conspire to breach any law or statute,” he said.

Under Guyana’s laws, only the Director of Public Prosecutions can scrap a private criminal charge at any stage of the process.

The Chief Magistrate reportedly stated that the charge should have been filed after March 21, 2019 when the 90-day timeline expires for holding elections triggered by the December no-confidence motion.