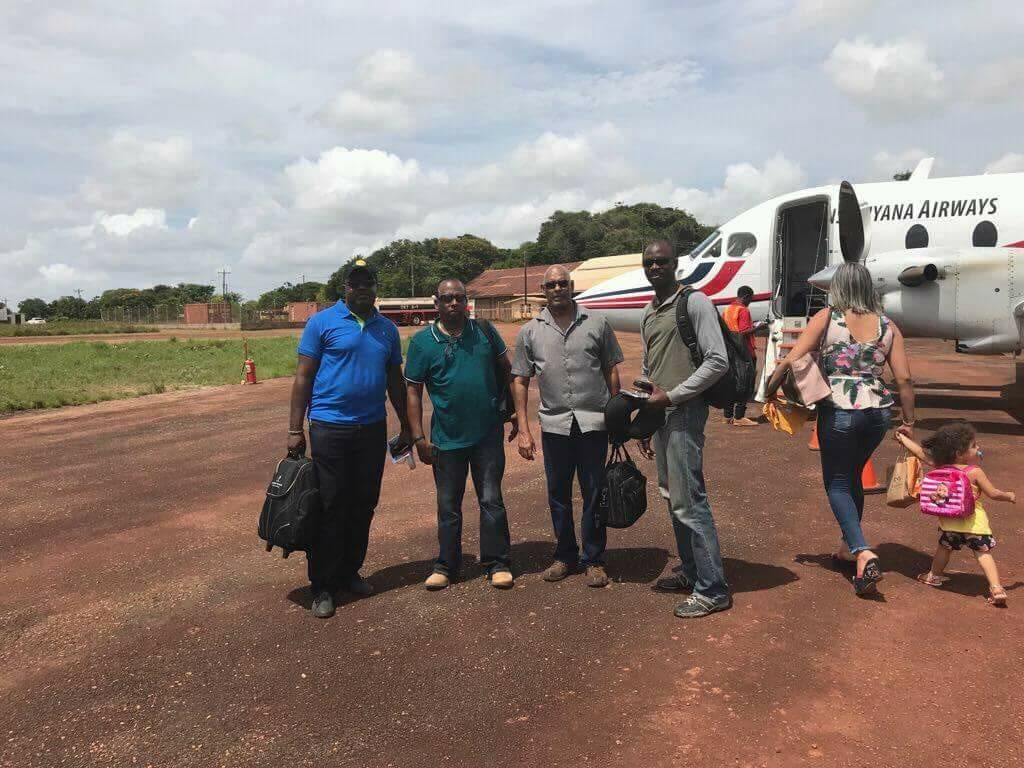 Top officials of the Guyana Police Force and a Guyanese-owned aviation company that is based in Florida on Thursday held exploratory talks about plans by the law enforcement agency to establish an aviation wing.

Police Commissioner, Leslie James and his administrative team met with representatives of Midas Aviation Services, Inc. of Pompano Beach Airpark, Florida. “During this engagement, the discussion was focused on the formation of the Guyana Police Force’s Aviation Wing where matters such as having appropriate response capabilities, training, maintenance and sourcing of the most suitable aircraft were addressed,” the police force said.

The Police Force described the company as an “aviation giant”, but company records show that it was registered in December 2012. Its director is George Glen and secretary, Joyce Glen, and its address is 9229 NW 16TH Street, Coral Springs, Florida 33071.

The team that met with the top brass of the Guyana Police Force were former members of the Guyana Defence Force, namely Andre Budhan, George Glen and Mr. Farley. “The engagement was detailed and comprehensive and will aid in the Administration’s focus on the way forward as it aims to launch its Aviation infrastructure,” the police force added. 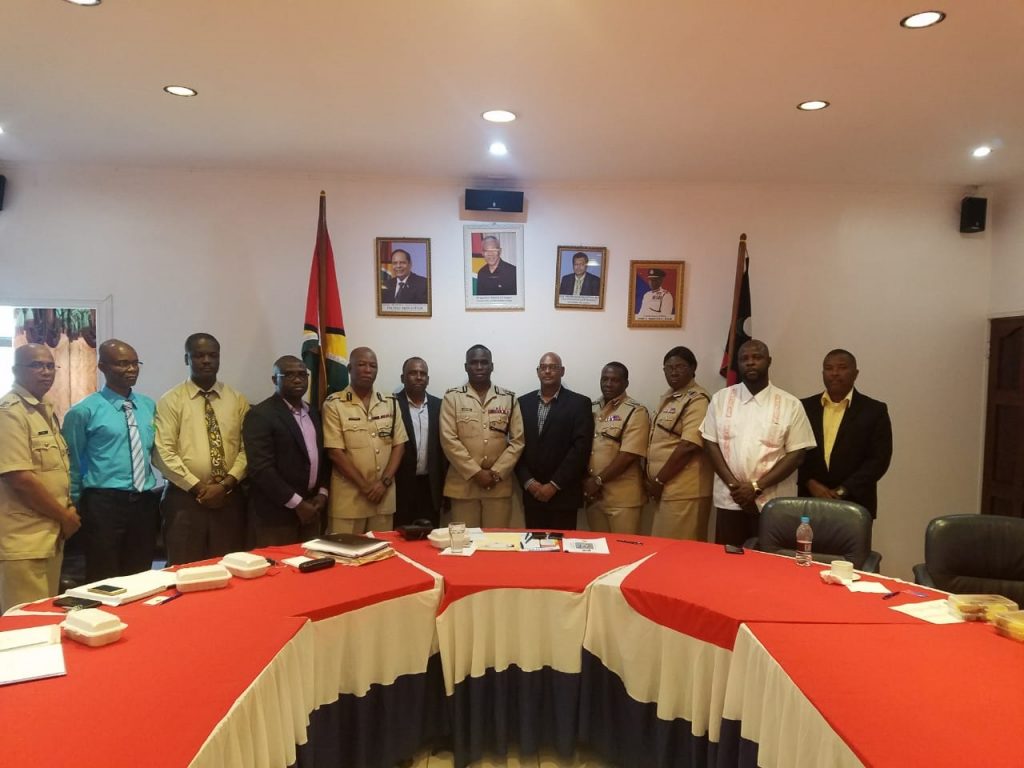 The Guyana Police Force said the establishment of aerial support would improve its “response capabilities as well as build public confidence, gather real time intelligence, and reduce crime and the fear of crime.”

Budhan was a co-founder of Platinum Jet that had operated a Challenger CL-600 twin-engine jet that crashed at Teterboro Airport on February 2, 2005. Budhan escaped imprisonment in a plea bargain deal, but his colleague Michael Brassington had been jailed for several aviation offences before he returned to Guyana.

In 2018, Brassington had testified as an expert witness in Lethem at a Commission of Inquiry into the discovery of a plane in the Rupununi region.

Previous: Cheap, reliable electricity needed – GMSA, IDB
Next: Harmon condemns Jagdeo for accusing President of fraud; calls on him to meet with Granger