4 questioned in connection with School of the Nations threats 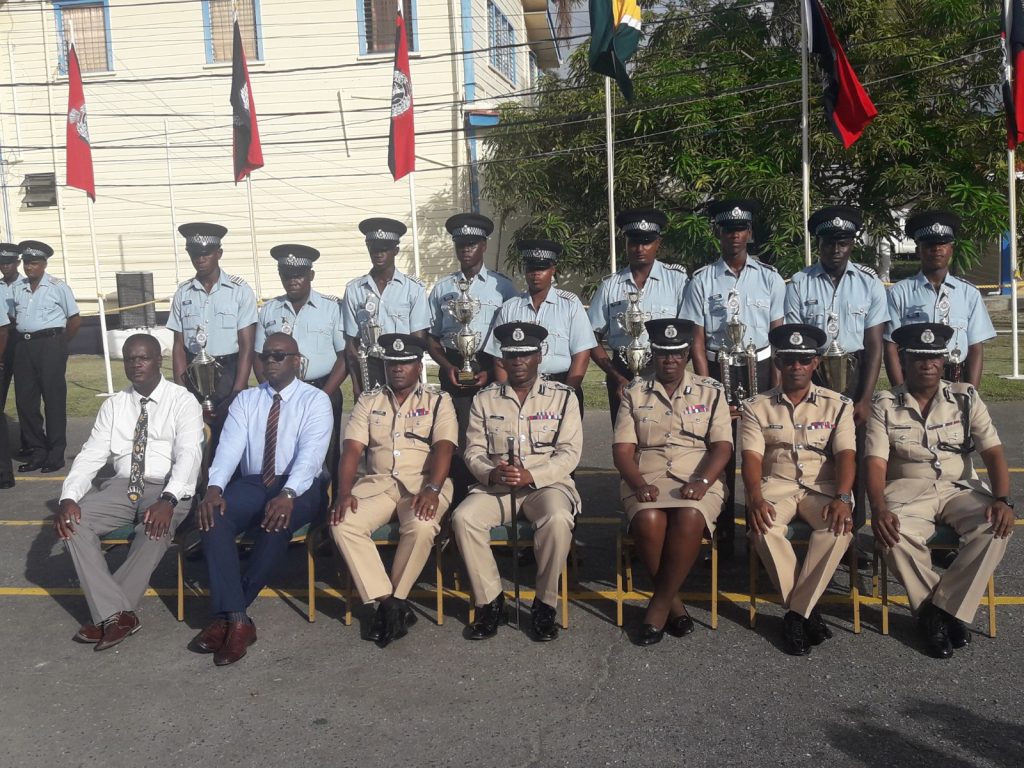 Four current and past students of School of the Nations have been questioned by investigators, even as the Guyana Police Force’s cyber-security sleuths try to locate the person or persons responsible for the violent threats against that school, Police Commissioner Leslie James said.

“We have questioned at least four persons to my knowledge… They might either be current or former students, within that category,” James said.

The Principal of School of the Nations, Dr. Brian O’Toole, is still recovering from gunshot injuries he sustained Sunday night, hours after he met with parents and teachers to discuss the threats.

James could not say if there was a link between the threats and O’Toole’s shooting as he was about to enter his Prashad Nagar home. Also, James could not immediately say whether ballistic tests on spent shells have shown that the gun had been used at other crime scenes.

Asked if progress has been made in finding the perpetrators, the Police Commissioner said, “it’s a matter where there will eventually be confrontation because of what is alleged. Eventually, I’m sure, it will result in some success,” he said after a passing out parade for 80 constables who concluded, recently, three recruit courses.

James said the cyber-crime unit has been assisting with the probe. He also hinted that external assistance has been sought. “We still do have a cyber crime unit and it’s very active in this investigation. We have sought and we’ve obtained some assistance other than within the Guyana Police Force,” he said.

In recent days, a person or persons have been circulating threats to injure students of School of the Nations. In the latest threat, the person said there are also plans to blow up the school.

Claiming that he or she was now being threatened by his or her colleagues, the individual has called on the police to open negotiations with him or her. There was, however, no indication of the person interested in surrendering to police.

Meanwhile, School of the Nations has decided to remain closed until next week Monday by when it is expected to put in place adequate security and emergency response measures. The school has already hired a private security guard service and the gates would be closed to vehicles to prevent persons from entering behind them.

The Ministry of Education and the Guyana Police Force have agreed that law enforcement officers would be posted at all secondary schools in Georgetown.