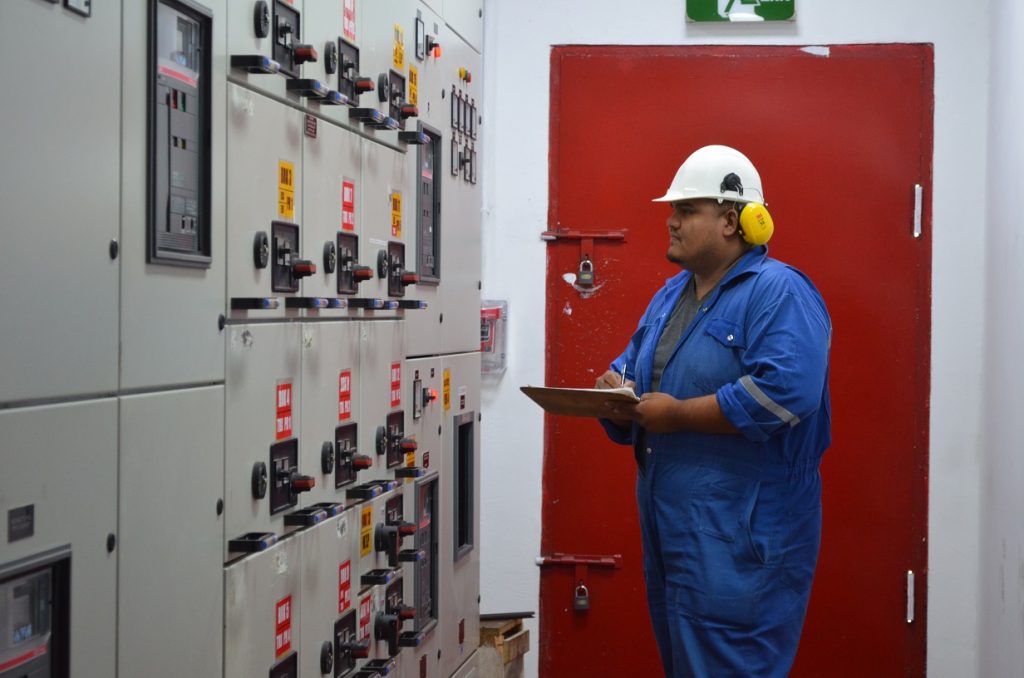 The Guyana Power and Light Incorporated (GPL) has signed a contract with Giftland Mall for electricity to be supplied to the electricity company’s grid.

Minister of Public Infrastructure David Patterson made the disclosure on the sidelines of the sod-turning ceremony for the construction of a solar project that is expected to power the CARICOM headquarters at Lilliendall.

“The Power Purchase Agreement has been signed. The technical modalities have been worked out and I think very shortly the license will be granted,” Minister Patterson was quoted as saying by government’s Department of Public Information (DPI).

“They [Giftland Mall] will be supplying about 3 to 4 megawatts into the power grid to augment what GPL has at the moment,” he added.

Last September, Chairman of Giftland Mall, Roy Beepat, told DPI he had submitted two proposals to supply power to GPL’s grid. While Giftland has 6.7MW of power, only 1.6MW is used during optimal operations.

“We bring, strategically, a location that is outside of the conventional feed areas… We have worked intensely with GPL over the past year under Minister Patterson’s guidance and also with the CEO of GPL Mr. Gordon, to bring this project to fruition,” Chairman Beepat remarked.

Presently, GPL’s power generation stands at 142 megawatts while the peak demand measures 124.6 megawatts. This allows for a 17.4-megawatt reserve, which falls below the internationally required standard of 20 percent of power generation.

Low reserve capacity during the maintenance of generators may result in power disruptions.

The agreement with Giftland Mall allows GPL to work towards an increase in power generation.