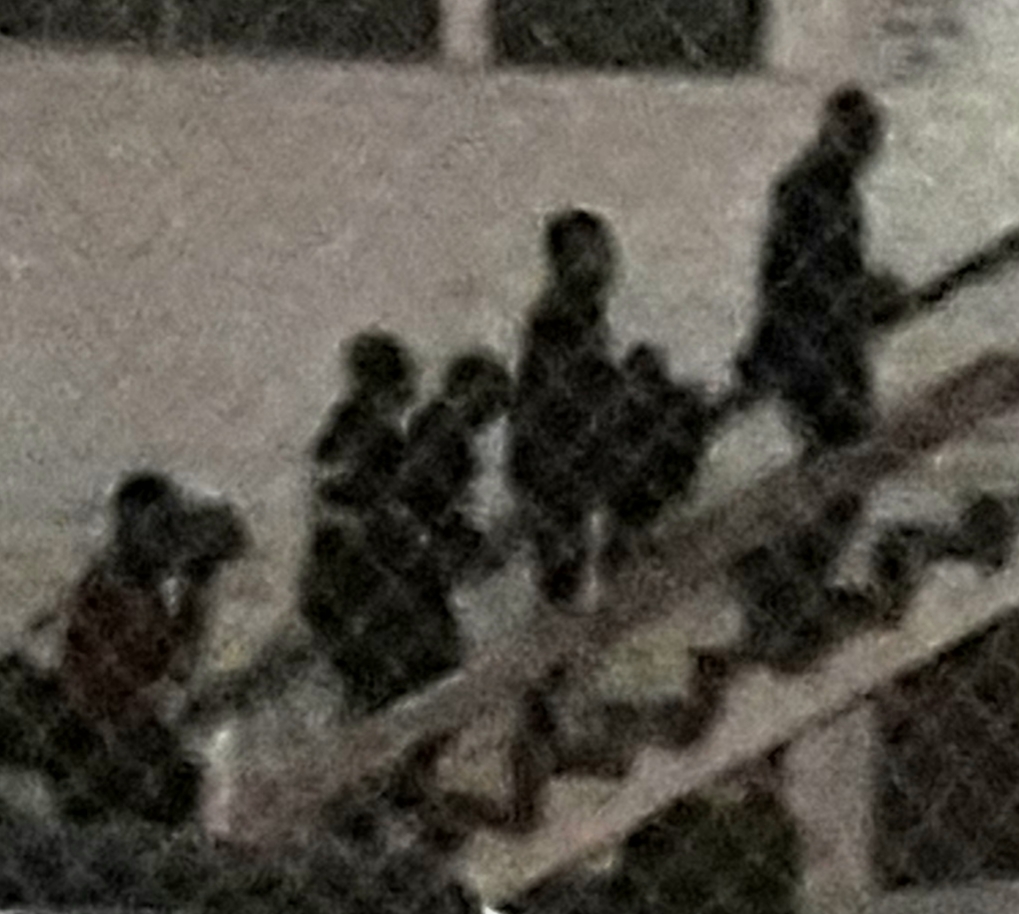 Shaheed ‘Roger’ Khan (third from right) being escorted upstairs the headquarters of the Criminal Investigations Department of the Guyana Police Force.

Speaking with reporters shortly before 2 am Saturday shortly after talking with Khan at the Guyana Police Force’s Criminal Investigations Department, Eve Leary, Hanoman said as far he was aware police investigators and the Director of Public Prosecutors Chambers had advised that they do not have evidence on those matters to charge Khan. 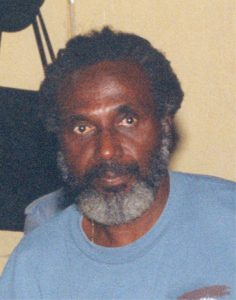 Waddell was gunned down in his car outside his seaside Subryanville, Georgetown home in January 10, 2006. A US informant, Selwyn Vaughn, had testified in a US court saying that he had been a member of an alleged death squad that had been headed by Khan, and he had known that the drug trafficker had ordered the hit on Waddell. Allison was shot dead outside the Ricola Boxing Gym in Agricola on the East Bank of Demerara, on September 8, 2005 because he had been believed to have been supporting heavily-armed gunmen in Buxton.

While Hanoman could not claim to know everything, he said as far as he was aware there were no statements to implicate Khan in those murders. He said he was not surprised that Khan was arrested. “It is not unexpected given all the gossip and politicking that has gone on around this gentleman,” the lawyer said.

In and out of government, the People’s National Congress Reform-dominated coalition had accused Khan of being at the centre of a death squad that had been responsible for the deaths of 400 mainly Afro-Guyanese during the “troubles” of 2002-2008, which had begun after the escape of five dangerous criminals on February 23, 2002.

Hanoman, a prominent criminal lawyer, said he and Khan protested the fact that police had been recording their conversation and the cameraman eventually relented. Hanoman said his client told him that he was happy to return to Guyana.

Khan was expected to be moved to a minimum security police station on the outskirts of Georgetown, and Hanoman said he was satisfied with the security arrangements that have been put in place for his client. 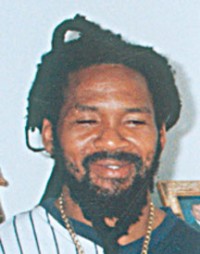 The American Airlines commercial flight at about 11:36 pm, brought home Khan who spent about 10 years in a US jail from the time he was caught in neighbouring Suriname and whisked off to New York via Trinidad to face trial for drug trafficking.

Khan was believed to be a key figure in a group that had hunted heavily armed criminals. He had often boasted of preventing a coup against the Bharrat Jagdeo-led administration.

Jagdeo has sought to distance itself from Khan and has repeatedly said if he is found culpable he should face the law.