Giftland, GPL at odds over no power purchase agreement 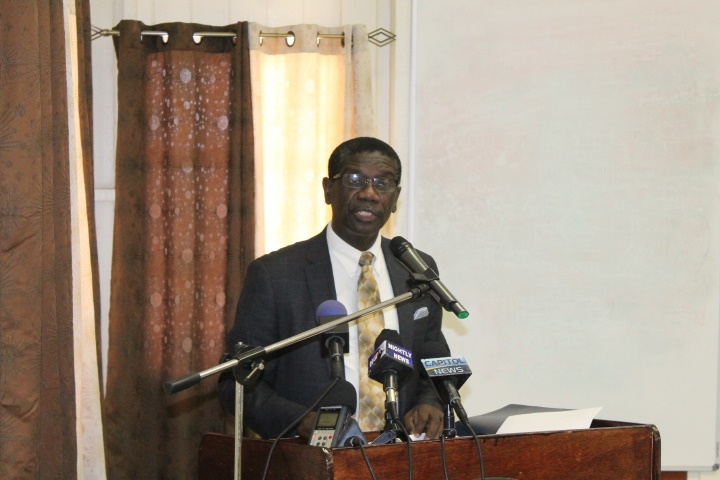 Giftland on Tuesday called on Guyana Power and Light Inc. (GPL) to disclose the reasons for so far failing to ink a deal for purchasing at least 3 megawatts (MW) of electricity, but the utility company said it was surprised at the private power producer’s stance because proposals have been dispatched and some technical work has been done.

“We have also received numerous concerns as to why there are still occasional power cuts to the East Coast region,” the company which owns the mall said.

Giftland said it was last informed that GPL wanted justification for buying the electricity but apparently cheaper cost, no liability or commitment and readily available power supply to make up the deficiency were not sufficient reasons. “We are not sure what further justification is required to show why this can withstand any scrutiny. As stated, our prices are competitive and better than power supplied by GPL diesel generators, the supply is available without any expenditure to GPL and without commitment for long term supplies,” Giftland added.

GPL’s Chief Executive Officer, Albert Gordon could not be reached for comment, despite several efforts to reach him.

GPL Chairman, Rawle Lucas expressed alarm at Giftland’s public posture and said “as far as I’m unaware there is no problem” with signing an agreement “once all the conditions are in place” in the best interest of its customers, law and economics. He added that several issues were ironed out, and management has reported to the board that physical infrastructure has been already completed.

“The issue is not capacity because what Giftland is saying that it has some excess capacity so whatever excess capacity it has, my understanding is that GPL has already had that discussion with them and is willing to take whatever might be available,” he said. Lucas declined to provide details of the action that the power company has to take and what Giftland was required to do.

Expressing shock that Giftland would “try to be so forceful frontal on the issue”, the Chairman of the power utility said physical works have already been completed.

“If Giftland is issuing statements in the hope of forcing GPL to act against its best interest then I really don’t understand but as far as I know everything was being done in good faith”, Lucas said.

He rubbished Giftland’s claim that the power cuts were due to a shortfall in generation. “I don’t know where Giftland is getting that from but they must be making that up,” he added.

GPL earlier this year, when the submarine link between East and West Demerara power stations was damaged, had restated plans to purchase electricity from private power producers to cope with a shortfall in generation.