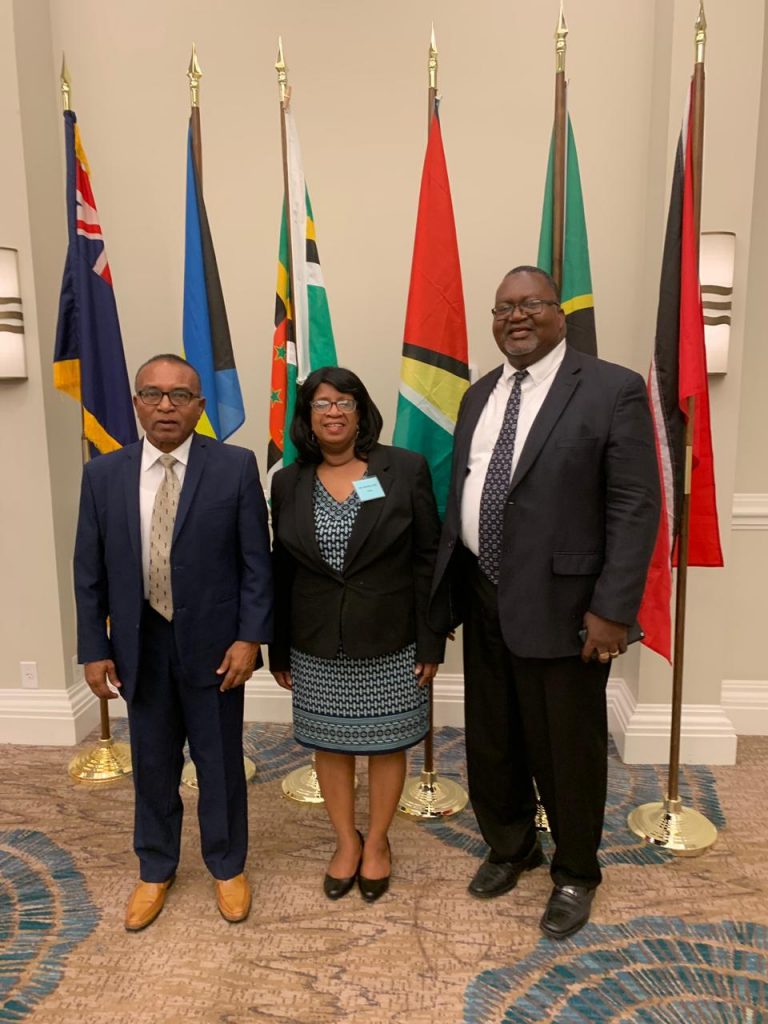 Guyana’s Integrity Commission has joined other members of the Commonwealth Caribbean Association of Integrity Commissions and Anti-Corruption Bodies (CCAICACB) in identifying the need for a harmonised system of rules and legislation to tackle corruption.

In a communiqué at the end of its fifth annual meeting held from June 3 to 7 in the Cayman Islands, the CCAICACB said the time has come for a common set of rules to conduct corruption investigations.

They resolved to “assist with the creation of standard written operating procedures for the investigation of acts of corruption.”

Also down on their agenda is the development and implementation of regional anti-corruption model legislation in keeping with the requirements of the UNCAC (United Nations Convention against Corruption) and the constitutional and legislative frameworks of each member country “in order to work towards the achievement of a reduction and eventual eradication of corruption in the Commonwealth Caribbean”.

The delegates also cited the need to engage the Directors of Public Prosecutions across the Commonwealth Caribbean to “establish and/or enhance lines of communication and working relationships to strengthen anti-corruption work in the region.”

The CCAICACB again reiterated its call for the 15-nation Caribbean Community (CARICOM) and other international organisations to put the issue of corruption on its agenda. Specifically, the grouping also called on Commonwealth leaders to put the issue of anti-corruption as a side event at its meeting to be held in Rwanda in 2020 as well as part of its agenda and communiqué of that meeting.

Guyana is also a member of the Commonwealth and CARICOM.

Participants at that meeting called on member governments to provide adequate money, technical, human and other resources to the CCAICACB and allow for “greater autonomy in the use of those resources”.

CCAICACB member governments were also encouraged to promote, encourage and support the work of each member country and the association as a whole.

The delegates have also tasked themselves with exploring the possibility of securing financial and budgetary support for the association from international development partners, especially those who have a vested interest in anti-corruption efforts and intensifying public education opportunities through engagement, surveys, data gathering, presentations, publications, and the media.

Also on the CCAICACB’s radar is the mobilisation of youths to understand the importance of integrity and ethics and the causes and effects of corruption on society and their lives directly through the use of tools such as the UNODC’s Education for Justice Programme.

The meeting was addressed by Commonwealth Secretary-General, Baroness Patricia Scotland and Governor of the Cayman Islands, Martyn Roper. 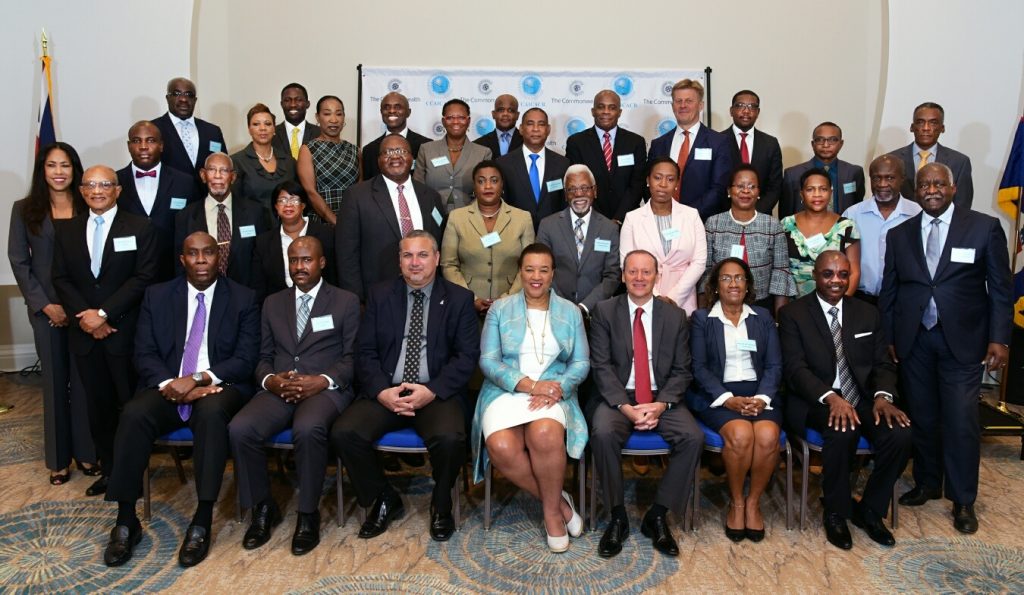 Delegates from the 12 Commonwealth Caribbean countries that were represented; seated in the front row are Baroness Patricia Scotland QC. Commonwealth Secretary General, flanked by the Governor and the Deputy Governor of the Cayman Islands.

Guyana was represented at the CCAICACB meeting by Chairman of Guyana’s Integrity Commission, Kumar Doraisami and Commissioner, Rosemary Benjamin-Noble.

Guyanese also represented other Caribbean nations. They are Lady Anande Trotman for Grenada and Canon Mark Kendall for the Turks and Caicos Integrity Commission.

Tentatively, the 6th CCAICACB Annual Regional Conference is expected to be held in St. Lucia in 2020.

Previous: Cellular phones seized from Georgetown-based prisoners after Facebook post
Next: Lax security at Georgetown Hospital despite robbery of intern