Guyana rejects use of force in Venezuela 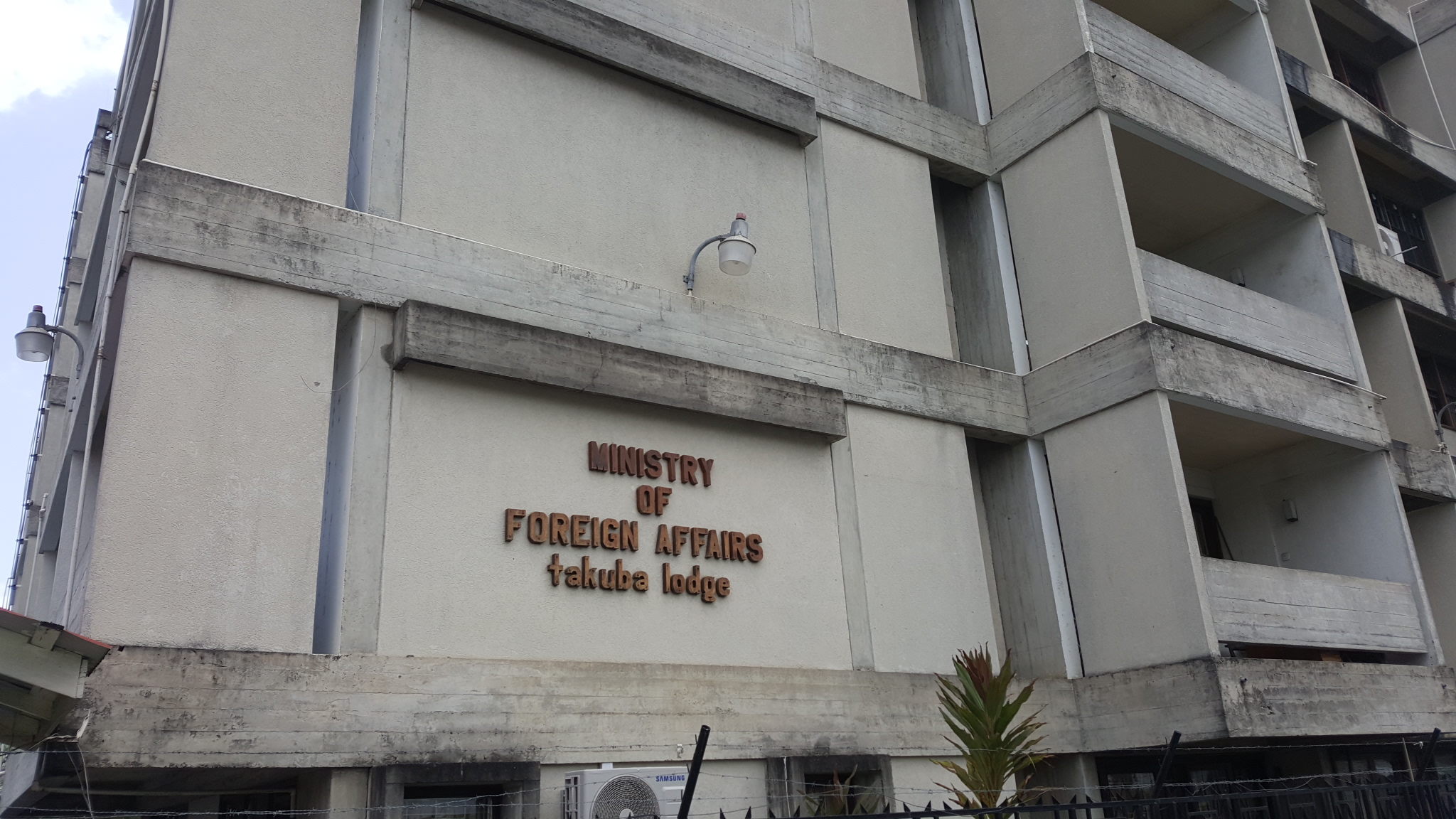 The Guyana government on Wednesday rejected the use of force to resolve the political impasse in neighbouring Venezuela.

“Guyana reiterates its rejection of violence and the threat or use of force as acceptable means for the resolution of conflict, and calls upon all parties involved to vigorously pursue the search for a peaceful and democratic solution to the crisis for the benefit and well being of the Venezuelan people,” the Foreign Ministry here said in a statement.

Guyana’s position appeared in stark contrast to the United States’ (US) endorsement of a revolt aimed at toppling the Nicolás Maduro administration in favour of Juan Guaidó who Washington recognises as interim President.

Guaidó’s call for an uprising has led to violent street clashes with Maduro supporters and between dissident National Guardsmen and their loyalist counterparts.

Guyana says it is “following with attention and deep concern the evolution of events” in Venezuela, in particular with regard to the potential for grave consequences both for its civilian population, and for the peace and security of Latin America and the Caribbean.

Thousands of Venezuelan migrants have been seeking refuge in Guyana and sister Caribbean Community (CARICOM) member state, Trinidad and Tobago.

Eleven of the 14-member Lima Group, as well as the US and other countries around the world, back Guaidó as Venezuela’s interim leader.

Guyana, Mexico and St Lucia, the three other Lima Group members, do not recognise Guaidó.

Guyana recently called on the Maduro-led administration to rethink its position and become a party to the case before the World Court that calls for a confirmation of the 1899 Arbitral Award that settled the land border between Guyana and Venezuela.