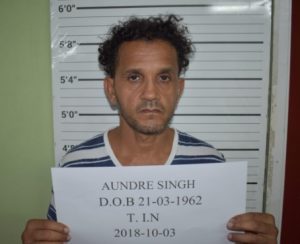 Three men were up to late Thursday night in custody in connection with their alleged possession of 5.8 kilogrammes of cocaine, the Customs Anti-Narcotics Unit (CANU) agents said.

Those arrested Wednesday on the Rupert Craig Highway in the vicinity of Kitty Seawall between Pere Street and Queen Street dead ends.

CANU said 5.582 kilogrammes of cocaine were found in the car they were travelling and 6.6 grammes were found at Singh’s home. 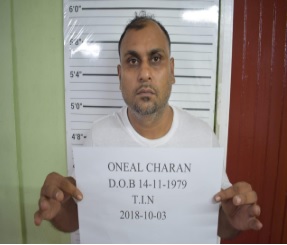 Police are probing the alleged possession of arms and ammunition without licences.

Two motorcars and monies were also seized by the anti-drug agents, CANU said.

CANU said Singh, with passenger Charan, was the driver of a white Premio PSS 8977 along Rupert Craig Highway in the vicinity of Kitty seawall while Gouveia was the driver of PLL 5213 along the same road behind Singh’s car when CANU agents intercepted the transfer of a box containing fi suspected bricks of cocaine and beauty soaps between the said cars. 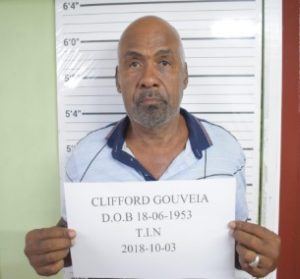