Woman arrested, her child’s father wanted in connection with marijuana sent by plane to coastland 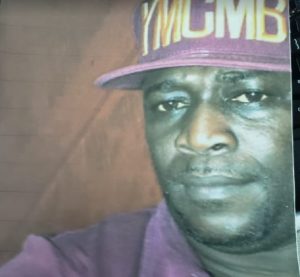 Customs Anti-Narcotics Unit (CANU) agents are searching for a dredge and shop owner at Arakaka, North West District who they believed sent 2.2 kilogrammes of marijuana by a domestic carrier to his child’s mother on the coast-land.

She was arrested at the Eugene F. Correia ‘Ogle’ Airport when she turned up to collect the box of items Wednesday morning, CANU said.  Held is Leisa Bessessar of 6 Shell Road, Kitty, Georgetown.

The anti-narcotics agency has since issued a wanted bulletin for Terrence Bowman, a shop and dredge owner, of Arakaka.

CANU said a styrofoam box containing clothing and other items together with four bulk parcels of suspected marijuana to Bessessar.

“When she attempted to claim the package she was intercepted” by Guyana Revenue Authority’s customs officers  and CANU agents and she is currently in custody assisting with the investigation, the Unit said.