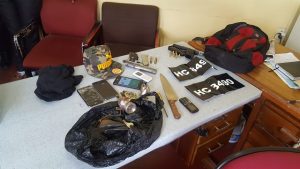 The items found in the car in which the men were travelling. 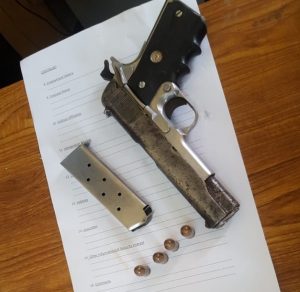 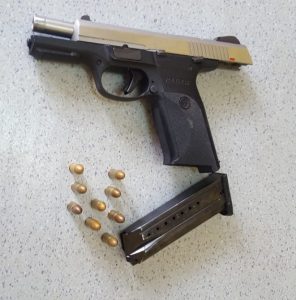