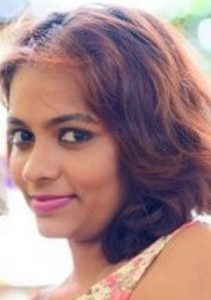 The Finance Manager of the state-owned Guyana Oil Company (GuyOil), Uma Daniels has resigned, amid a a GY$48 million wire transfer debacle.

The Chairman of GuyOil’s Board, Mark Bender would only confirm that Daniels has resigned. “The Finance Manager of GuyOil has resigned”, he said when asked repeatedly whether she was asked to resign.

The company’s Chief Executive Officer, Renata Exeter declined to say whether Daniels resigned as a result of the money that has been accounted for or whether her departure takes immediate effect. “The Finance Manager decided that she would prefer to resign at this time,” Exeter also told Demerara Waves Online News.

Prior to Daniels’ resignation, she was last month sent on administrative leave as the company probed the transfer of the estimated US$230,000.