Hotskull charged with murder of footballer 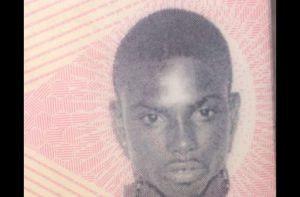 Jones on Wednesday appeared before Chief Magistrate Ann McLennan who read the indictable charge to him. 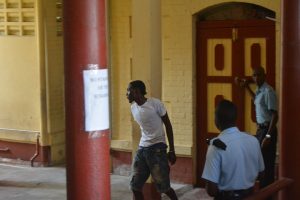 Jones was not required to plea to the charge. He was remanded until June 12, 2017 since the police file is still incomplete.

Initial reports had indicated that on the day in question, bandits entered the dwelling of the deceased and his wife, who was the time watching television.

The perpetrators robbed the couple of cash, jewellery and other valuables then made good their escape.

Investigators were told that following their escape, Daniels, tried to pursue them and he was shot in the chest.

He was rushed to the Georgetown Public Hospital Corporation where he pronounced dead on arrival.