Not the same Robeson Benn running for Local Govt Elections 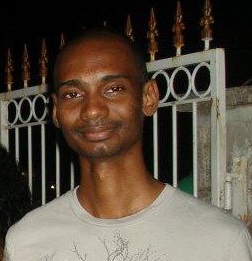 Commissioner of the Guyana Elections Commission (GECOM), Robeson Benn is not the same Robeson Benn who is a People’s Progressive Party Civic candidate in the upcoming Local Government Elections, according to a reliable source.

Team Benschop earlier Wednesday expressed grave concern about Benn being both a Commissioner and a candidate, and called on him to relinquish either of the two positions.

Contacted later, Benschop said he was relying on a Stabroek New article instead of the List of Candidates that was published in the daily newspapers. Benschop said his party would be seeking confirmation from GECOM later Wednesday.