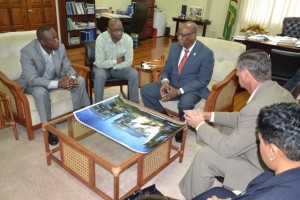 Baker Barrios Architects, Inc. Wednesday said it was in the final rounds of designing the future home of the Guyana Sports Complex in the Co-operative Republic of Guyana – a sovereign state on the northern mainland of South America.

“The master plan creates a true destination and an exciting experience for visitors, spectators and athletes, while establishing a framework for sustainable legacy development,” said Tim Baker, Principal of Baker Barrios Architects, Inc.  “This expansion project will provide a central hub for athletics while offering world-class amenities for fans and state-of-the-art resources and spaces for athletes to study, train, and live.”

In a public address to the nation, President Granger acknowledged his commitment to promote development in an effort to strengthen national unity, expand national infrastructure and extend public services in support of a National Renaissance to capture the spirit of independence. 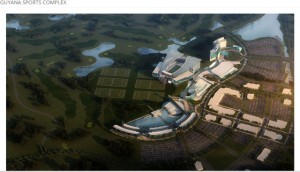 A native of Plaisance, the retired professional athlete aims to help educate developing players and foresees Guyana forming a “power team” at some point.