Trinidad and Tobago gets US approval to explore Venezuela gas field 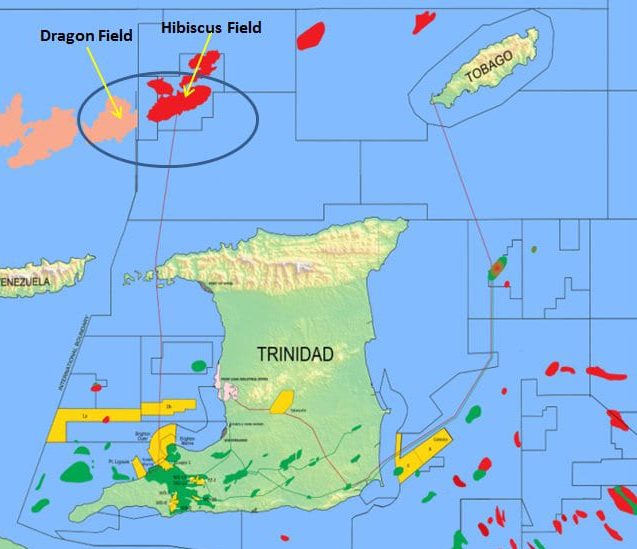 Trinidad and Tobago’s Prime Minister Dr Keith Rowley has announced that his country can resume exploration of Venezuela’s gas field after the United States agreed to waive existing sanctions that affected the deal, the Trinidad and Tobago Newsday newspaper reported on Tuesday.

He said the waiver was granted on Tuesday to allow the country to proceed with the development of the Dragon gas field “with specific terms to be finalised.”

In a media briefing on Tuesday afternoon, at the Diplomatic Centre, St Ann’s, Dr Rowley said, “What this means is that the restrictions from the Dragon Gas is now relieved and all relevant parties can progress the plans to result in natural gas from Venezuela from TT and unto Caribbean, European and other markets bringing much humanitarian benefits to the Venezuela population and greater energy security to the Caribbean region.”

He described this development as a significant and “happy” day for the region.

In 2020, Rowley announced a 2018 US$1 billion natural-gas-sharing dragon deal arrangement between TT and Venezuela was put on hold because of US economic sanctions against the South American country.

The deal was borne out of concern for TT’s longevity in the hydrocarbons business.

Rowley said energy giant Shell would operate the field. “We will be going full speed ahead to get it on the market,” he added.

A release by the White House confirmed US Vice President Kamala Harris spoke to Rowley on Tuesday on efforts to strengthen the energy security and climate resilience of the Caribbean. It said, “The Vice President conveyed to the Prime Minister that the Treasury Department would take action to help meet the region’s long-term energy needs.”

TT and Venezuela signed a government-to-government agreement, to much fanfare, in August 2018, as well as a term sheet agreement between the commercial partners, Shell, Venezuela’s state oil company PDVSA, and TT’s National Gas Company (NGC).