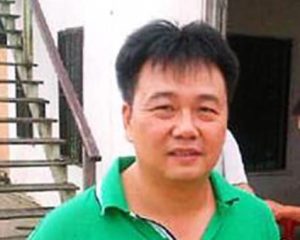 The privately-owned independent newspaper, Stabroek News, has reported that Su’s whereabouts were unknown.

Mr. Jagdeo has denied collecting bribes through Su, as a middleman, from Chinese investors.

Since then, the opposition A Partnership for National Unity+Alliance For Change, and Transparency Institute of Guyana have been part of mounting calls for an impartial investigation to be conducted.

President Irfaan Ali has said the police should investigate reported confessions by Chinese businessmen in the Vice News that they are engaged in alleged money laundering.

2022-07-26
Denis Chabrol
Previous: Suspended parliamentarians to lose pay, other entitlements
Next: US Secretary of State says inclusion, transparency among priorities for relations with Guyana; Norton not hopeful of change