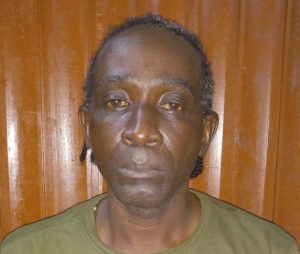 An autopsy shows that Williams, who was missing since May 23, 2022,  died from injuries consistent with a motor vehicle accident. He had just exited a car on the Enmore Public Road, Georgetown.

Police had previously stated that Melbourne had recanted his story that he had been in the interior at the time of the accident. Instead, this week he admitted hitting down Williams and when he realised that the accident victim was not responsive, he dumped the body in a canal at Coldingen, East Coast Demerara.