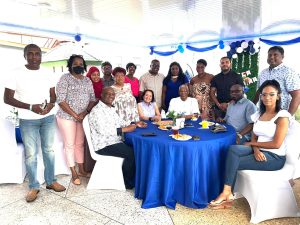 Neither current leader Aubrey Norton nor any of his known PNCR internal allies were seen in the several pictures that were posted by Ganesh Mahipaul, a Central Executive member and A Partnership for National Unity+Alliance For Change (APNU+AFC) parliamentarian, on his Facebook profile. 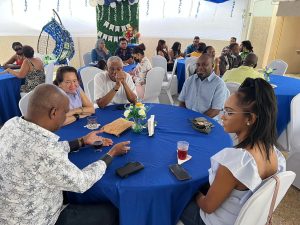 Many of those present had openly endorsed and campaigned for then Opposition Leader Harmon to become PNCR Leader against Mr. Norton. Even after he was defeated by Norton and members of his slate, there had been a seeming reluctance by Mr. Harmon to resign from the post of Opposition Leader.