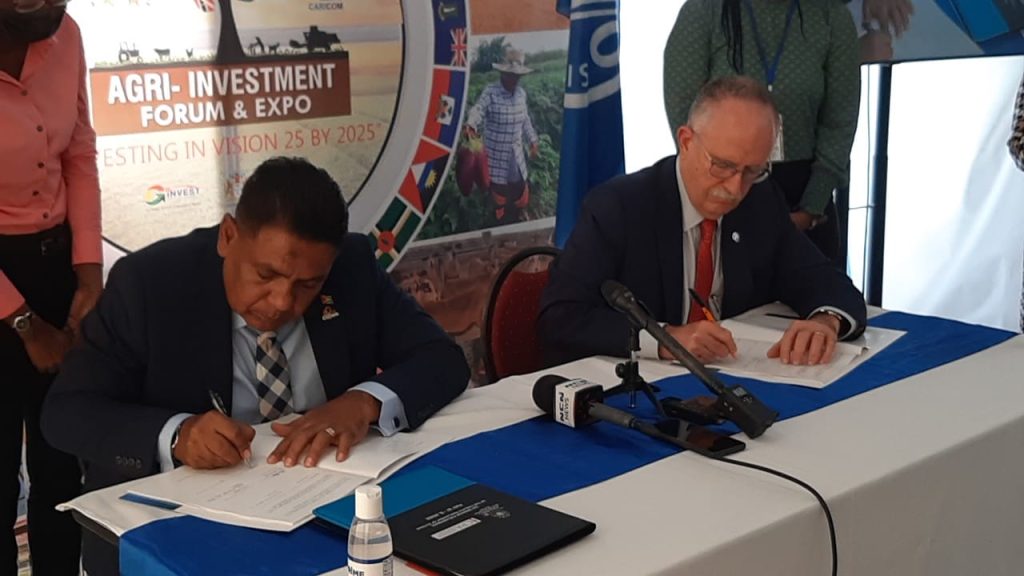 A Food and Agriculture Organisation (FAO) study has found that climate change instead of oil exploration was the major reason for a reduction in fish catch in Guyana,  Agriculture Minister Zulfikar Mustapha said Friday.

“During that period that we had the low catches, it’s referring to same form of problem we had with climate change and we had heavy rainfall. Th fresh water would have driven the fish off these normal fishing ground,” he told News-Talk Radio Guyana 103.1 FM/ Demerara Waves Online News.

Mr. Mustapha cited the FAO study as one of the benefits if Guyana’s membership of the FAO.

Saying that the evidence shows that there is increased fish supply again, Mr Mustapha said the yet to be released study has not found that oil exploration and production was one of the reasons for a decline in fish catch. “Nothing has been mentioned about that. I want to be very frank and you can confirm that with FAO too,” he said.

Fisherfolk had complained about a dramatic reduction in fish catch and had claimed that the oil industry pollution and noise had  been chasing away marine species from offshore Guyana. But the Agriculture Minister said fish processors such as Pritipaul Singh Investments have been reporting an upswing in catch. “We are seeing a trend that things are starting to increase,” he added.

Speaking at the signing of an agreement for the FAO-Guyana 2022-2026 Country Programme, he said follow-up work on the draft report on fishing was being done.

FAO has over the years been providing Guyana with technical assistance, seeds, farming implements. “When we sign these agreements, we prioritise what is important for us as a government and as a ministry and that is what we ask FAO to collaborate with us, as a government to help us implement,” he said.

The thematic areas of the the FAO-Guyana 2022-2026 Country Programme are transformation to more sustainable agricultural food systems, resilient value chains and agriculture communities with enhanced disaster risk management capacity, increased use of digitization and Information Communications Technology to enhance efficiency and competitiveness and de-risking the agriculture food system.