Norton denies saying he has “winning” Statements of Poll 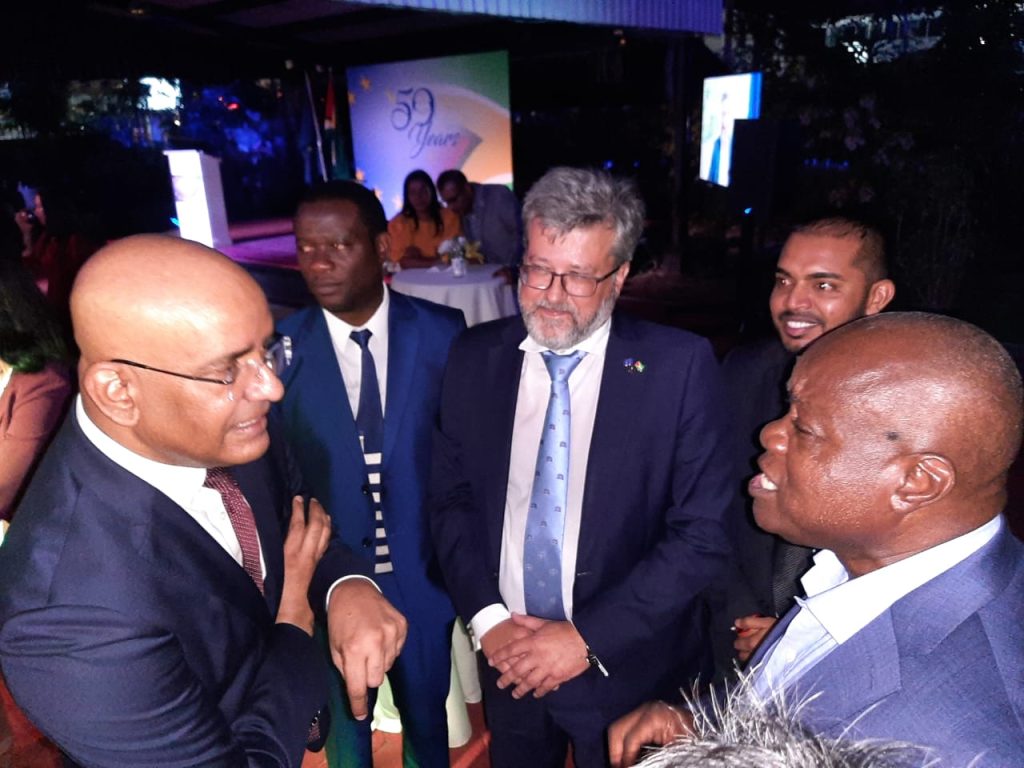 Opposition Leader Aubrey Norton on Friday bluntly denied saying that he has the “winning” Statements of Poll (SOPs) of the March 2, 2020 general and regional elections, days after he suggested that he has copies of the official records of how the opposition A Partnership for National Unity+Alliance For Change (APNU+AFC) performed.

During the tense but respectful exchange between the Opposition Leader and Vice President Bharrat Jagdeo, the latter repeatedly challenged him to bring his copies of the Statements of Poll. In response, Mr. Norton asked Mr. Jagdeo: “Why you want to see my statements of poll?”

The exchange between the two senior Guyanese politicians continued for several minutes during which each set their own conditions for a debate. Mr. Jagdeo several times told Mr. Norton that he was ready to debate him if he brought his Statements of Poll  while Mr. Norton said he would participate if the Vice President agreed to discuss the observation reports.

While Mr. Jagdeo had side-stepped Mr. Norton’s reference to observation reports in the context of the Recount Order (Order 60), at the same time he pointed the Opposition Leader to the recount procedure as laid down in the Representation of the People Act.

For the PPPC, its claim is grounded on the multiple numbers that had shown an APNU+AFC victory in Region Four and by extension nationally , while the coalition refers to the absence of supporting documents from 29 ballot boxes on the East Coast Demerara.

The Guyana Elections Commission has deposited its SOPs with the High Court.