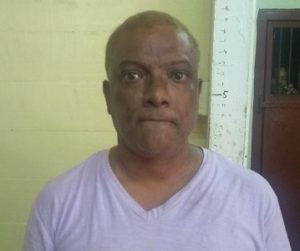 A Customs Enforcement Officer , who is implicated in the shooting injury of two horse cart operators in a vacant land next to his home, on Thursday pleaded not guilty and was granted a total of GY$200,000 bail.  The case was postponed to March 20th, 2022 for statements.

The Guyana Revenue Authority says it has since launched an internal investigation and has suggested that Ali should not have been in possession of the 9 MM handgun but instead it should have been lodged with the nearest police station.

The Police Force had earlier stated that Mr. Ali had confessed to firing the gun in the air and then in the direction of the men. Both were admitted to hospital.