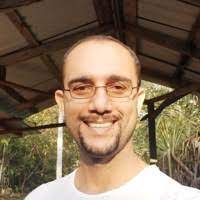 He is currently serving the President and Judges of the Caribbean Court of Justice (CCJ) as a Judicial Counsel.

Mr. Da Silva holds a Master of Laws Degree in Public Law from the University of the West Indies.

Shortly after being called to the Bar in Guyana in 2017, he served the Chief Justice  and other Judges of the High Court as a Judicial Research Assistant.

The Guyana Elections Commission says based on his experience in both the CCJ and Guyana’s High Court of researching legal issues, analyzing submissions in cases from Attorneys-at-Law, writing legal opinions for Judges and his knowledge of the new rules of procedure and the electoral laws, the Commission appointed Mr. Da Silva as  the Legal Officer.