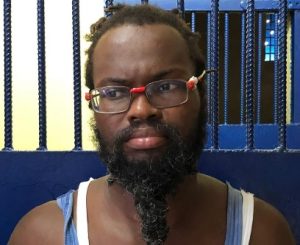 He was arrested and charged on November 8 for cultivating the four marijuana plants.

He appeared before Magistrate Ms. Fabio Azore at the Cove & John Magistrate’s Court where the charge was read to him and he pleaded guilty.

In addition to the fine, the court ordered that he provides six months of community service every Friday at the Beterverwagting Police Station.