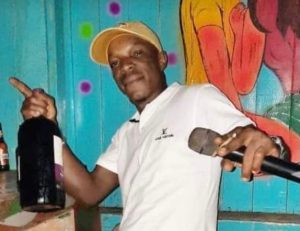 Investigators were informed that about 1 AM, Collison left his room in search of food and went to “Two Blessed Sisters Restaurant” and made an order.

“While waiting to collect same the suspect went into the said establishment and there an argument ensued between them about monies owed. The argument became heated and the suspect drew a knife from his pants waist and stabbed the victim to his abdomen and thereafter made good his escape,”

Collison was picked up by public-spirited citizens and taken to the Puruni Health post where he succumbed to his injuries while receiving treatment.