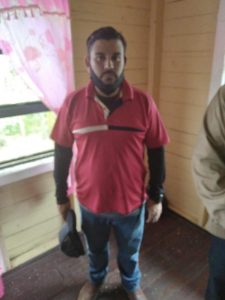 The High Court has suspended a total of GY$6 million bail that has been granted to two Brazilians who have been charged with being in possession of more than 500 kilogrammes of cocaine for the purpose of trafficking.

The High Court has granted a temporary order suspending the bail and asking the Police to show cause why the two Brazilians, who are also accused of illegal entry, should not be released from custody.

After the one-engine Cessna plane, with Brazilian registration markings,  made an emergency landing at Orealla in May, anti-drug agents said they found a large quantity of cocaine aboard.

Attorney General, Mr. Mohabir Anil Nandlall had filed lawsuit by Adeline Bernadette Mandokin for and on behalf of Andre Luiz Pereira on August 16 seeking an order for the accused to be produced.

Further, he has said that they arrived in Guyana illegally by air. 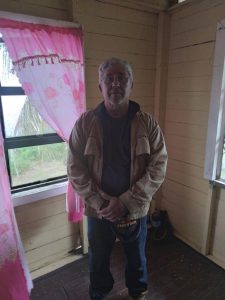 After hearing arguments by  Attorneys-at-Law Mr. Nigel Hughes and Ms. Konyo Sandiford for Luiz Periera, Justice Kissoon upheld the submissions made by the Attorney General that the accused

This means that the persons should remain in custody until the hearing and determination of the Judicial Review challenge to Magistrate Moore’s grant of bail in the circumstances.

The Attorney General reportedly told the High Court that the challenge to Magistrate Moore’s order granting bail was unprecedented.

Mr. Nandlall says it raises matters of public legal importance and that it is in the public’s interest that the issues raised be fully ventilated and adjudicated upon by the court.

The Attorney General told the court that in those circumstances, justice would be best served if the order of the Magistrate is suspended and that the accused remain in custody. 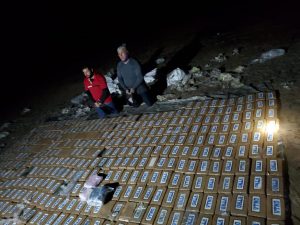 The cocaine and the two accused men

Magistrate Moore had granted each of them GY$$3 million bail each, for the offence of possession of more than 530 kilogrammes of cocaine for the purpose of trafficking and $50,000 each for arriving in Guyana illegally.