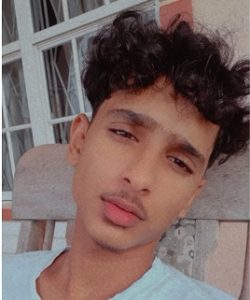 One youth is critically injured after the car he and four others were travelling in slammed into a bridge and ended up in a canal at Den Amstel West Coast Demerara, police said.

The accident occurred at about 9:30  Sunday night, as the driver of the hire car lost control of the vehicle while negotiating a turn on the Den Amstel Public Road.

Police say that 18-year old Shuayb Jahoor has been transferred to the Georgetown Public Hospital where he has been admitted in a critical condition.

His condition is being monitored as investigations continue.

Investigations have so far revealed that Ms. Lam, who was driving motorcar HC8594 , lost control of the car which eventually struck a concrete bridge and ended up in a nearby trench.