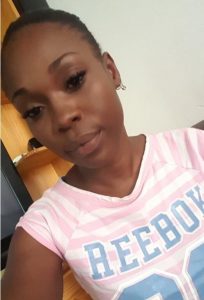 A Nurse Assistant is on GYD$180,000 bail after she was arraigned on four charges related to a Ponzi Scheme that she had started up and had promised huge returns on investments.

Keziah Roberts of Eping and Ituni Streets, Bel Air Park, Georgetown was charged indictably on three counts of obtaining money by false pretense and one summary charge for the same offence.

Police say that she had registered a business under the name ‘Kapital Kare Investment’ with the Registrar of Companies and posted a business flyer of her Facebook page enticing persons to invest in her company.

Investigators say persons were asked to invest $40,000 Guyana dollars with the intention of receiving a return of $ 180,000 within 21 days of their investment.

According to police, several persons had reportedly invested varying sums of monies in her company and never received their capital or returns as promised.