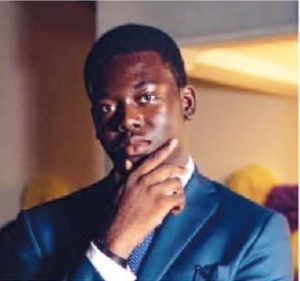 Police say the body of the 19-year old man was decomposed beyond recognition and “was discovered lying facing downward between rocks at the western bank of the Demerara River in the vicinity of Belleview West Bank Demerara.”

The body was found  at about 1:45 Monday afternoon, police said.

His father, Clairmonte Skeete, sadly announced  on Facebook the passing of Joel Skeete and remarked that “at the moment the family is overwhelmed and is unable to say more.”