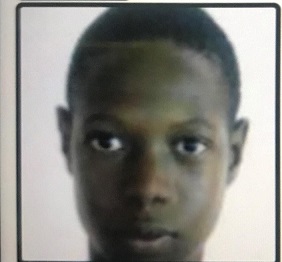 A 21-year old man of Corentyne, Berbice is wanted for the killing of Anglican priest, George Chuck-a-Sang late last year.

Police say Orlando Orin Ormando Richards of Gibraltar Road, Corentyne is wanted for the murder of the priest.

Father Chuck-a-Sang’s badly stabbed body was discovered on December 21 at a house in the compound of the St. Sidwell’s Anglican Church, Vlissengen Road.

Two persons have been already charged with the murder of the priest.

One of  them is a woman, 43-year old Mohanie Mohabeer, who is a domestic worker, and lived at Port Mourant Berbice.

The other is Rawle McPherson, a mason, of St. Kitts Street, Victoria, East Coast Demerara.

2021-02-19
Denis Chabrol
Previous: Only Guyanese, Surinamese can cross with ferry from Sunday
Next: Suriname hands over Guyanese suspect in killing of West Demerara shopkeeper