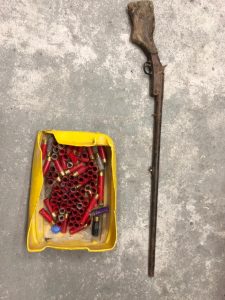 Several marijuana farms on about 12 acres of land have been destroyed by police in the Canje River area, police said Friday.

This is regarded as one of the biggest marijuana eradication exercises in recent times.

Police say that 12 farms on 12 acres of land between Ekura and Sand Landing in the Canje River were destroyed.

In what appeared to be a well-organised marijuana cultivation operation, police say they found and seized several items.

They include 11 make-shift camps with six water pumps, two generators, two ploughing machines and a quantity of cannabis seeds. 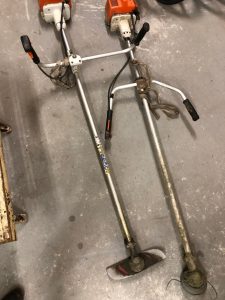 One outboard 15 horsepower engine along with two grass cutting machines, a shot gun along with 95 spent shells were also found abandoned. 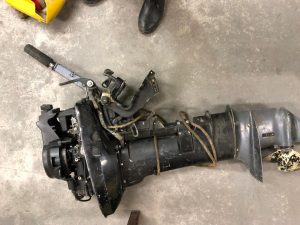 They have been taken to the New Amsterdam Central Police Station and lodged.