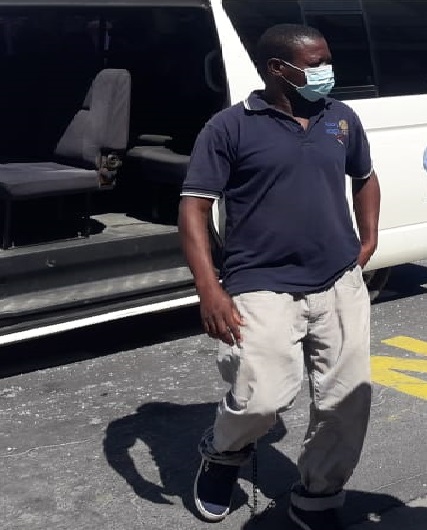 A Barbadian seaman on Friday took the rap for his four other colleagues, who were charged in connection with the bust of 150 pounds of marijuana aboard a Barbados-registered cargo boat.

Michael Forde was fined GYD$51 million and sentenced to four years imprisonment for the offence of trafficking in narcotics.

Those against whom charges were dismissed were Hardatt Munilall, Trevor Robinson and Randy Welch. Customs Anti-Narcotics Unit (CANU) Prosecutor, Konyo Sandiford said Welch was charged with aiding and abetting trafficking and the others were charged with trafficking in narcotics.

Three Barbadians and three Guyanese were arrested during the Wednesday night drugs bust at a wharf in southern Georgetown from where the vessel registered as CV 1 was preparing to leave with agricultural produce.

CANU Head James Singh said the seizure was part of an ongoing operation with external agencies.

The marijuana was cemented in false compartments during supposed “extensive” repairs while in Guyana.