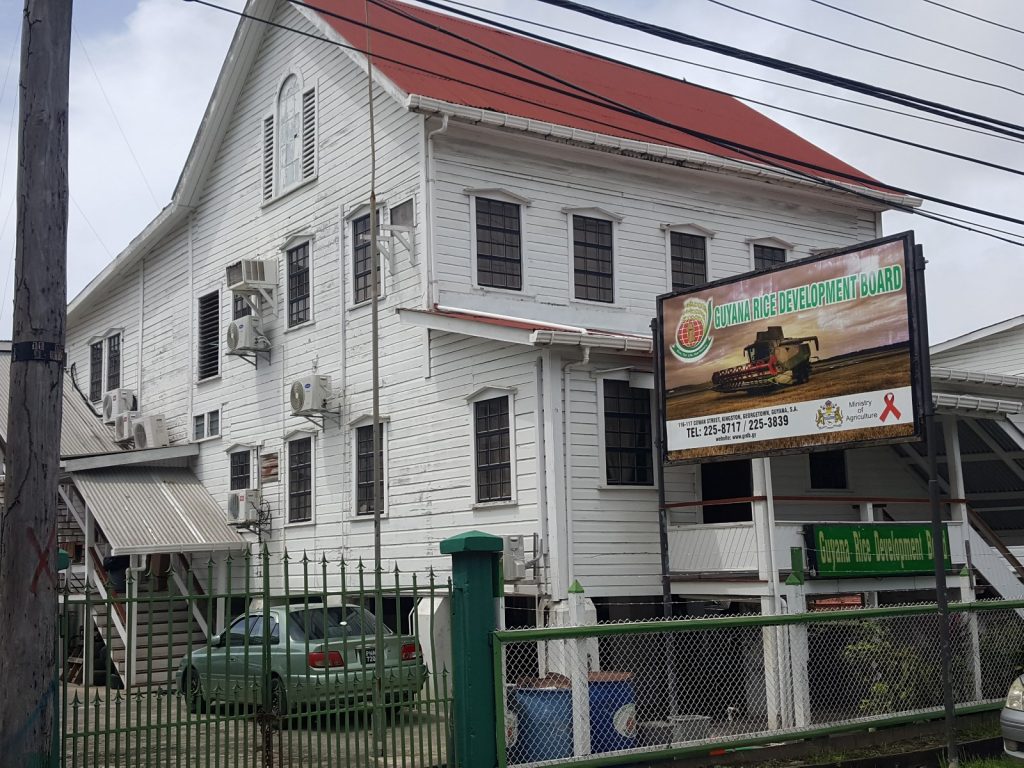 Minister of Agriculture Zulficar Mustapha on Tuesday said he has asked the Guyana Rice Development Board (GRDB) to provide details about 1.5 tons of cocaine that German authorities said were found stashed in a sacks of rice from Guyana.

Mr. Mustapha expressed concern that the drug find would taint the image of rice, one of Guyana’s main exports. “I am very concerned that those things will affect our experts and we’ll have to put measures in place to avoid a future recurrence about those things,” he told a news conference.

The Agriculture Minister said the GRDB was asked to dispatch a report to him containing a range of details including who was the shipper, when the rice left Guyana and on what vessel.

Earlier Tuesday, the Deputy Head of the Customs Anti-Narcotics Unit (CANU), Lesley Ramlall said he was in contact with German authorities. Key to the probe, he said, was identifying the shipping container number to track down the name of the shipper.

Mr. Ramlall hoped to get that information from Germany, the Guyana Revenue Authority and the United Nations Office on Drugs and Crime Container Programme. He explained earlier Tuesday that shipping container number would assist investigators in identifying the shipper and whether the narcotic was placed in the container at any other port other than Guyana.

German authorities said they discovered the  1.5 tons of cocaine, worth more than US$300 million, stashed in a shipment of rice believed to have originated from Guyana. The cocaine was en route to Poland.

The container in question was then taken to the city’s Waltershof customs office and examined in a testing facility. Officers found 47 large packages hidden between the rice sacks and within those packages, a total of 1,277 small parcels with cocaine.