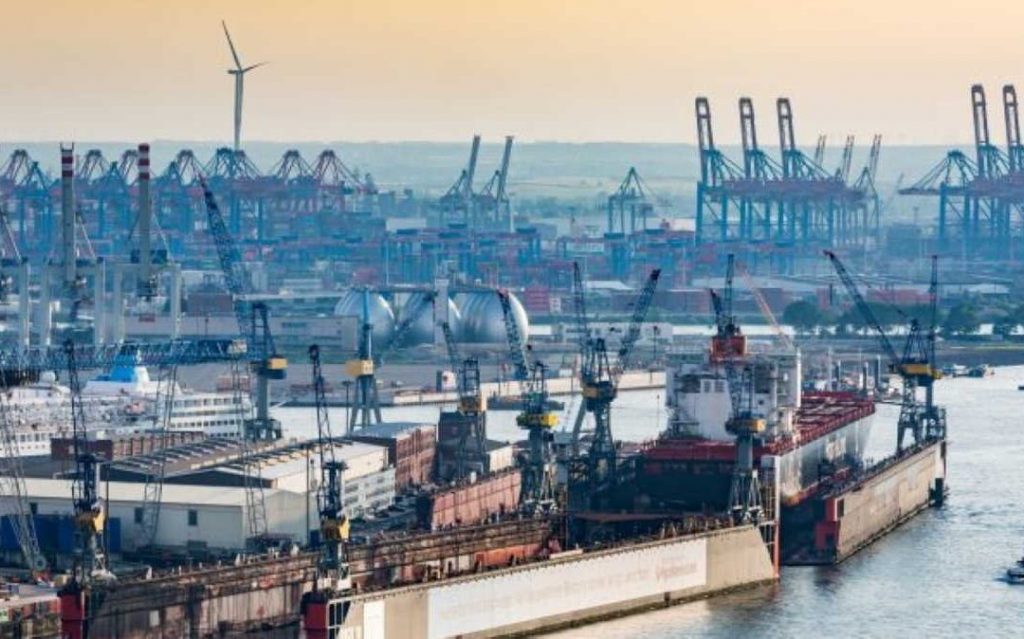 Deputy Head of Guyana’s Customs Anti-Narcotics Unit, Lesley Ramlall on Tuesday said local drug agents have launched a major investigation into Germany’s bust of 1.5 tons of cocaine  in a consignment of rice that German authorities said originated in Guyana.

Mr. Ramlall said he has already asked the Guyana Revenue Authority (GRA) for records of all rice shipments to Europe over the last  six  months.

CANU, he said, is also in contact with German law enforcement agents and the United Nations Office on Drugs and Crime’s (UNODC) Container Programme to ascertain the number of the shipping container, considered a major piece of information to determine whether the drugs and rice originated from Guyana’s shores.

“We don’t know the container, The container speaks a lot because that will go right back to the shipper,” Mr. Ramlall told News-Talk Radio Guyana 103.1 FM/ Demerara Waves Online News. He said such information would aid Guyanese investigators in determining whether the drugs was placed in the container in another country.

He said CANU has so far not questioned anyone because that would amount to a “ghost hunt” without any information.

The Head of CANU said he was already in contact with his counterparts in Germany.

German authorities said they discovered the  1.5 tons of cocaine, worth more than US$300 million, stashed in a shipment of rice believed to have originated from Guyana. The cocaine was en route to Poland.