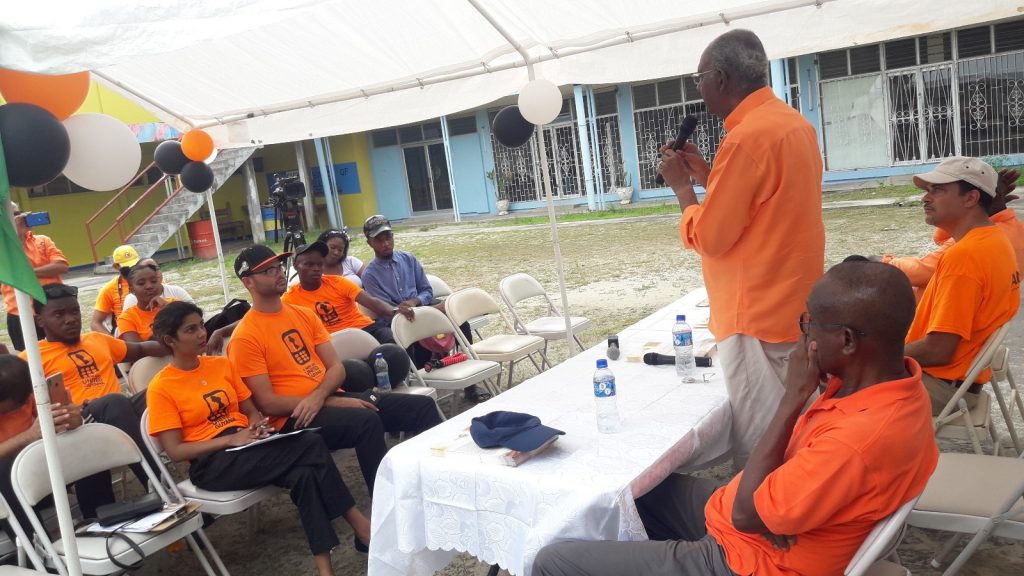 A New and United Guyana (ANUG) on Sunday called on traditional supporters of the opposition People’s Progressive Party (PPP) and the People’s National Congress Reform (PNCR)-led coalition to vote for it, promising to introduce a governance system that will force those two big parties to work together.

The call was issued by top ANUG executives at the opening of its branch office in Linden, the first in Guyana, at the Consumer Goods Complex. ANUG plans to open offices in Berbice and Essequibo.

ANUG Presidential candidate, veteran Guyanese politician Ralph Ramkarran appealed to PNCR and PPP supporters not to see themselves as traitors but playing a major role in getting their traditional parties to work for them and end decades of disunity, discrimination and feelings of ethnic insecurity.

The newly-formed Citizenship Initiative has also promised not to coalesce with either the PNCR and the PPP.

Ramkarran, who was a long-serving member of the PPP’s executive committee and a former House Speaker during the PPP’s 23-year rule, explained that ANUG’s governance model would include a rotating presidency between the two major parties, provision for a third party in government based on a yet-to-be decided threshold and a paramount role for parliament in breaking any gridlock. “If you have the two parties not agreeing on the executive or Cabinet or the presidency…and they are equal, then the tie-breaker will be the National Assembly. A motion will be put in the National Assembly, whatever the issue is and however the National Assembly votes, that will break the tie,” he said. 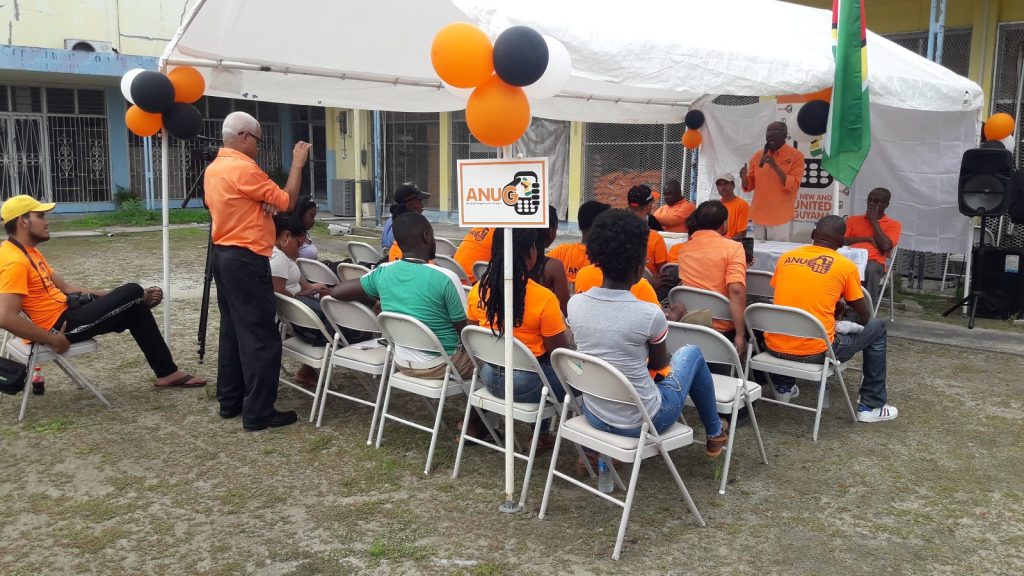 Atendees at the opening of A New and United Guyana’s Linden branch office.

The ANUG Presidential candidate says his party’s governance model also includes a proposal for 50 of the 65 parliamentarians to be elected by constituencies who can only be removed by voters instead of the leadership of their political parties.

APNU Chairman, Timothy Jonas says there is an economic slowdown and “things are hard” even as the two major parties have failed Guyana with incompetent and corrupt leadership. He singled out as a major challenge Guyanese inability to hold their leaders accountable in combination with entrenched racial voting patterns. He pointed to Linden, a PNCR/APNU+AFC stronghold, where the government that they largely support has not delivered a higher quality of life. “Lindeners see that this geographic centre of Guyana where all the big logging trucks pass through, all the gold miners pass through; this place is ignored by both governments. Both governments have ignored Linden,” he said.

Jonas said ANUG players had written the Alliance For Change (AFC) and APNU reminding them that they had broken their promise to get constitutional reform off the ground in six months to put in place a government of national unity.

Dr. Henry Jeffrey, who had supported the PNC and the PPP over the last 40 years, criticised the PNCR for breaking its promise to pursue shared governance through constitutional reform since on its own, it could not win more than 50 percent of the popular vote in a free and fair election. “The PNCR is a minority party in reality. It never, by itself, won more than forty-two percent of the votes in this country. Never in a free election and it’s amazing that they would make that promise, knowing that, and refuse to fulfill it. They are putting at risk their own core supporters because they are going in there with a bigger chance of losing than winning and they have the opportunity to wrap this up in a nice parcel that there won’t be an advantage of a party over any party and let Guyana move on,” he said.

Jeffrey said PNCR officials have told him that their party have not moved ahead with shared governance, fearing that the PPP would always hold the presidency and theirs the prime ministership. But, Jeffrey said that should not be a hurdle because ANUG’s model provides for a co-equal rotating presidency. 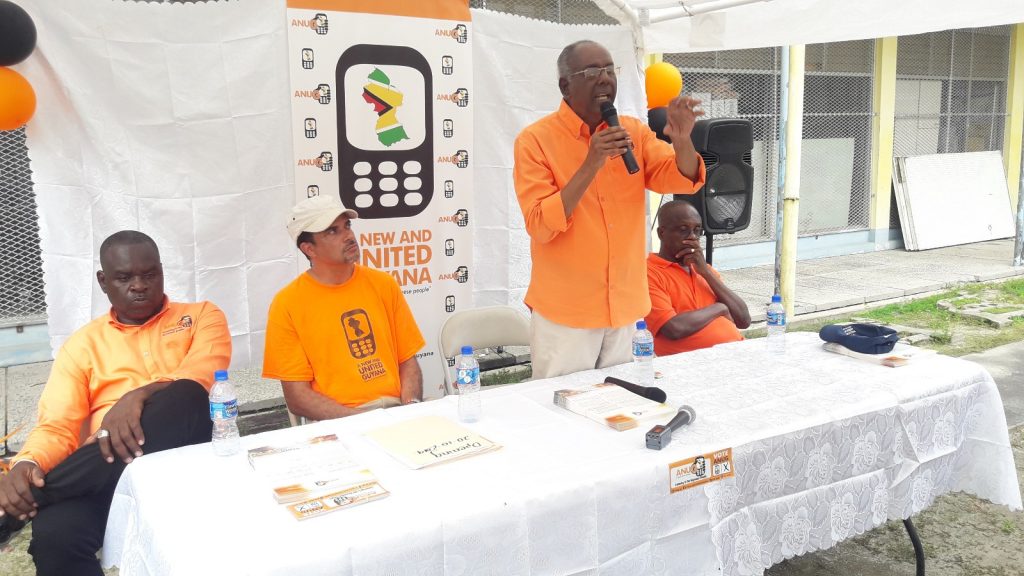 Touching on the issue of wealth discrimination, he said the PPP had embarked on a process of ethnic democracy instead of shared governance by facilitating the enrichment of a small select few of East Indians.

Jeffrey warned that as Guyana’s political leaders quarrel, the oil companies have been laughing at Guyanese while securing the best deals for themselves.