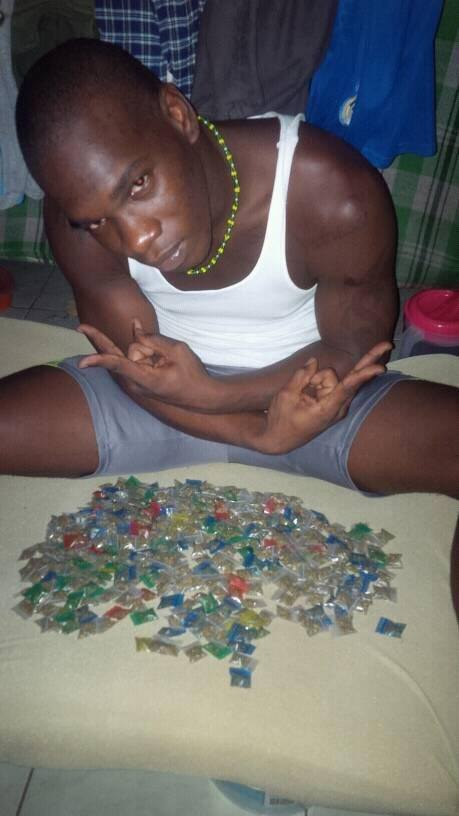 A man, who was accused of a number of armed robberies and murder, was shot dead Thursday afternoon, three years after he and several other prisoners had been injured in a Georgetown Prison fire that killed 17 inmates.

The Guyana Police Force said he was shot dead on Thursday at about 2:45 pm at Barr Street, Albouystown.

Police said they were on the manhunt for an identified male suspect.

Investigators were told that Collison was standing on Barr Street, Albouystown when a suspect approached him brandishing a firearm, shooting him and fleeing the scene.

Collison was taken to the Georgetown Public Hospital by a public-spirited citizen.

He died at about 3:26 pm while receiving treatment.

The body is presently at the Georgetown Public Hospital mortuary awaiting a post-mortem examination.

He was freed of gun and ammunition possession charges in November 2016.

Collison had been among several prisoners, who had testified in a Commission of Inquiry into the Georgetown Prison fire in March 2016.