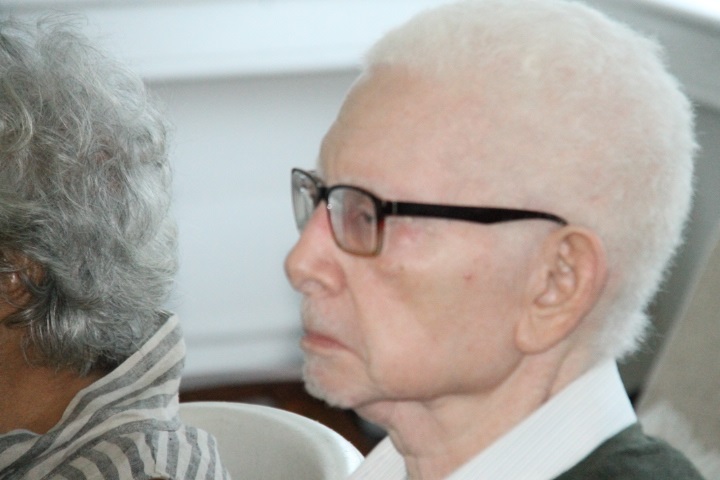 No date has been set yet for his final rites, but his son said “we’re going to have a public memorial and the cremation will be private.”

Asked how best will he remember his father, Garry said “in many ways.”

Fitzpatrick had been associated with the People’s Progressive Party from its inception, alongside its co-founders Cheddi and Janet Jagan, and Ashton Chase.

He was a co-founder of the privately-owned Stabroek News newspaper and a partner in the law firm of De Caires, Fitzpatrick and Karran.