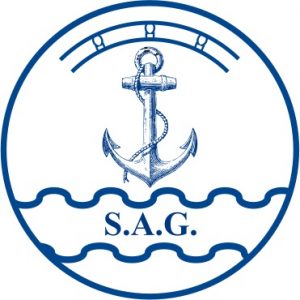 The Shipping Association of Guyana (SAG) on Friday said it was preparing to appeal a decision by the Competition and Consumer Affairs Commission (CCAC) in which five shipping terminal operators were guilty of fixing prices for hauling shipping containers and fined a total of GYD$19.2 million.

“The CCAC’s ruling is not consistent with the facts and the SAG is engaging legal counsel with the intention of filing an appeal,” the shipping body said in a statement.

The SAG expressed “disappointment” with the CCAC’s decision concerning the recent  implementation of Container Handling Fees by five of its members who are also terminal operators.

SAG defended its decision to implement the fees, saying it was not aimed at fixing prices but recovering “legitimate costs of inspection and monitoring of containers and cargo, especially to ensure compliance with the international regulations required for an international port certified by the International Ships and Port Security Code (2004).”

The association flayed the CCAC for inaccurately portraying SAG and its members “as it gives an impression that there was some collusion with intent to create artificially inflated prices.” 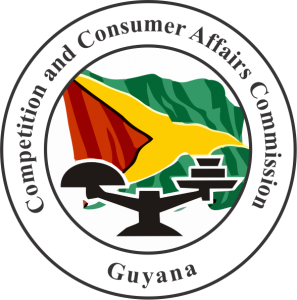 The CCAC’s decision stemmed from a 2017 complaint against SAG by businessman Mahindranauth Jaikarran, owner of JD Transport Services, who had accused SAG of engaging in anti-competitive behavior by agreeing to collude to fix rates for the haulage of containers from terminals operated by its membership, with the intention of disrupting the natural market flow to the advantage of the SAG.

The SAG members who were found guilty of price fixing were Muneshwers Ltd, Demerara Shipping Ltd, John Fernandes Ltd, Guyana National Industrial Company Inc. and Guyana National Shipping Corporation. The CCAC ordered the terminal operators to each pay $3,843,000 within six weeks of the date of the order.