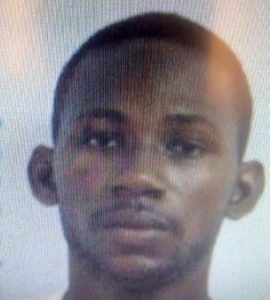 A West Bank Demerara man, who was caught with guns and harvested marijuana on a plot of land cultivated with marijuana, pleaded guilty on Thursday and was sentenced to 11 years imprisonment.

Magistrate Renita Singh, sitting in the Reliance Magistrates’ Court, East Berbice, sentenced 26-year old Lloyd Samuels of Bagotsville, West Bank Demerara to four years each for possession of guns without firearm licences and possession of narcotics for the purpose of trafficking and three years for cultivating a prohibited plant.

A 15-year old boy, who attends a secondary school in Berbice, was granted GY$50,000 bail on each of the four charges. The teenager is the son of 42-year old Kembleton “Merciless” Dorway of 177 Wallace Street, Cumberland, East Canje Berbice who was refused bail and remanded to prison. Investigators said he had initially claimed responsibility but pleaded not guilty. 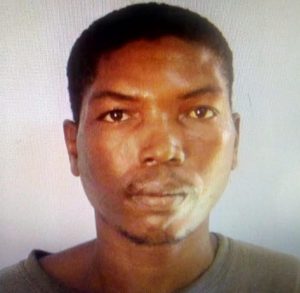 Magistrate Singh ordered all of the accused to return to court on 23rd August, 2018.

They were charged in connection with the discovery of five shot guns and one hand gun, a quantity of marijuana and a five-acre marijuana cultivation at Ekura Creek, Canje River  on Tuesday,  31st July, 2018. 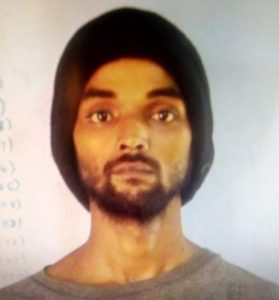 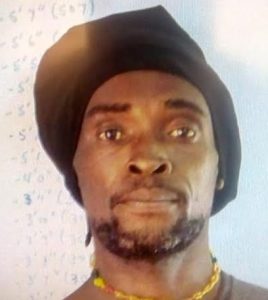