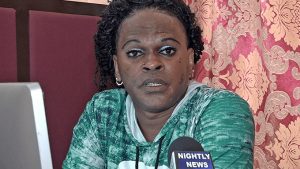 The forty-year old Pearson of 61 Station Street, Kitty, Georgetown was not required to plea to the indictable charge.

Police alleged that Pearson, who was arrested and charged by a Woman Constable, engaged in sexual activity with a child under 16 years old. He allegedly committed the offence on December 24, 2017.