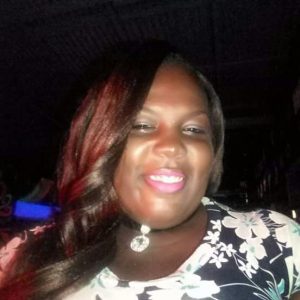 A man on Tuesday confessed to killing a woman at Number Four Village, West Coast Berbice and dumping her body in a trench, police said.

Berbice Divisional Commander, Assistant Commissioner Lyndon Alves said the man, who usually slept in a hammock at the same address where 22-year old Marissa Fraser lived, told investigators that he stabbed the woman with a scissor.

The Guyana Police Force said the 38-year old man is watchman. He was one of three persons who had been arrested for the crime.

The scissor was found at the scene where the woman’s body was seen face down early Monday morning in the trench with her top rolled up and no lower skirt or pants.

Alves told Demerara Waves Online News that the man informed investigators that he had seen Fraser moments after she left a wedding reception in a taxi. While Fraser and the man did not share a relationship, the senior police officer said the man told investigators that when he saw her, he questioned her about her whereabouts earlier and suggested what she might have been doing.

An argument ensued and in the process he stabbed Fraser. Her body bore 11 stab wounds.

The Assistant Police Commissioner said the man would be charged before weekend after an autopsy is conducted on Fraser’s body.