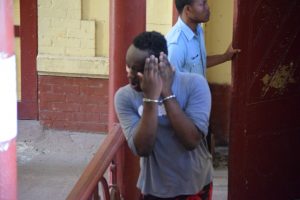 The charge states that on October 24 at Croal Sreet, Georgetown, they robbed Victor Best of GYD$84,000 and US$370 property of the said Victor Best.

The duo denied the charge and the prosecution objected to bail being granted based on the seriousness, penalty and prevalence of the crime. 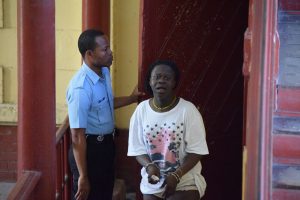 It was further noted that the duo have pending matters of a similar nature ongoing in court and they allegedly committes the latest offence.

If granted bail, the prosecutors feared Cox and Forrester  would not return for their trial.

As such Magistrate Latchman denied bail and the two were remanded until November 20.